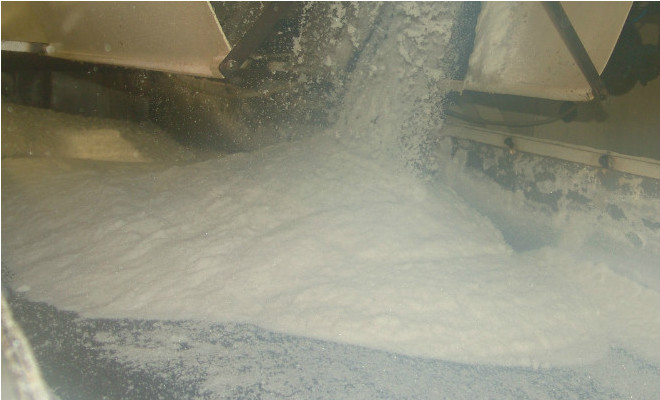 A strong consumer demand caused by the uncertainty of drought can cause a big cut in production of the new crop year, which begins on October 1 in India. And it was this expectation that led to a new high for the contract for the third straight session of last Friday. Proof of this is that the contract for September on the Stock Exchange National Commodity and Derivatives reached 3,651 rupees per 100 kg, according to Reuters.

A local source says sugar prices could increase further when the festival season starts, besides uncertainty due to drought and possible shortages.

The Sugar Mills Association of India plans to produce 25 million tons of sugar for the next season starting in October, but market experts say that this brand will be very difficult due to lack of rain, according to Reuters.