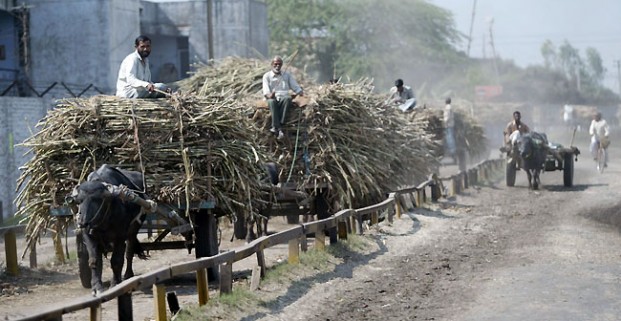 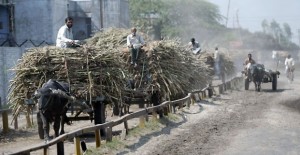 Indian sugar industry data , indicate that the country produced 23.15 million tons of sugar between October 01 and April 15 , which represents a decrease of 4 % compared to the previous year , according to Reuters .
Mills produced 1.54 million tonnes of raw sugar by the end of March , and 850,000 tons were exported , according to data from ISMA – Association of Sugar Producers of India .
In March alone , the plants exported 350,000 tonnes of raw sugar have benefited from government incentives .
In April and May , sugar exports are expected to total between 350 000 and 400 000 tonnes . The consumption will be 23.8 million tonnes in the 2013/14 crop year, slightly lower than the 25.1 million tons last year .
Local sugar prices were high in April , thanks to the summer season , when demand for ice cream and soft drinks increases .