Do you know how was the production of Odebrecht sugarcane plant in Angola? 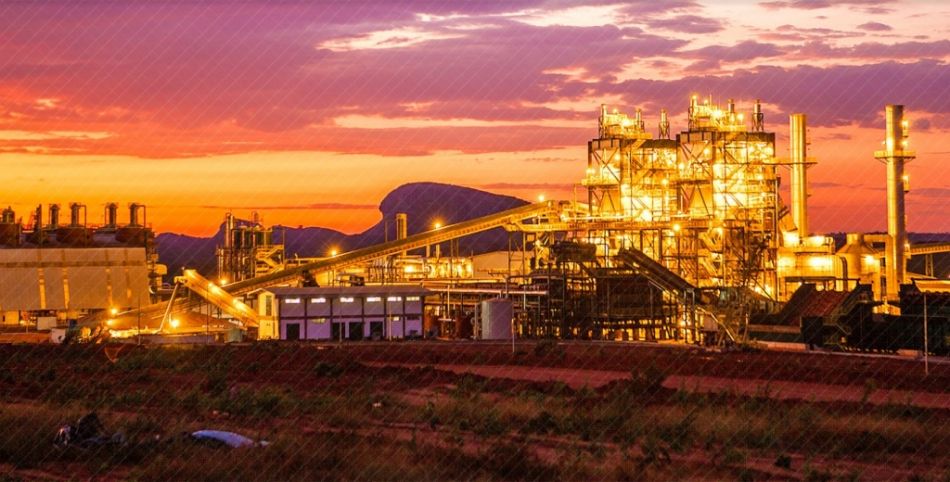 The first numbers of the sugarcane harvest of Biocom plant, installed in Angola and partially controlled by Brazilian Odebrecht, were disclosed.

The figures are not official, but they already show the productive power of the sugarcane company, which is in its second season since it opened in 2014. 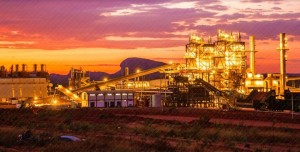 As disclosured, Biocom sugarcane plant is expected to produce a total of more than  24 thousand tons of sugar this second season.

No ethanol production data was disclosed. But in terms of bioelectricity production, Biocom should provide 70,000 megawatt-hours (MWh). This supply is designed to northern market of Angola and should be completed by the middle of March.

The figures were released by the company in connection with participation in a recent edition of the fair ExpoIndústria held in Angola.

Learn more about the harvest of Biocom

The 15/16 crop  of Bioenergy Company of Angola (Biocom) will continue until mid-next March.

According to information of the general director of the sugarcane company, Carlos Mathias, revenues of the plant are expected to be around US $ 200 million this season. The amount will be determined on the trading of sugar, ethyl ethanol and electricity, referred to the Company of Electricity Production (Prodel).

In the experimental phase, carried out between August and October 2014, the sugarcane plant had revenues estimated at US$ 8 million, with production of 3200 tonnes of sugar and 3.8 million liters of ethanol.

For the harvest in progress, the company, according to the executive, works about 4000 hectares of sugarcane, with the forecast crushing  of 300,000 tons of raw material. 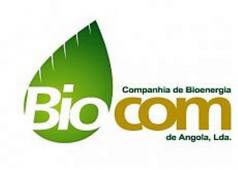 According to him, ethanol production is expected to reach 6 million liters.