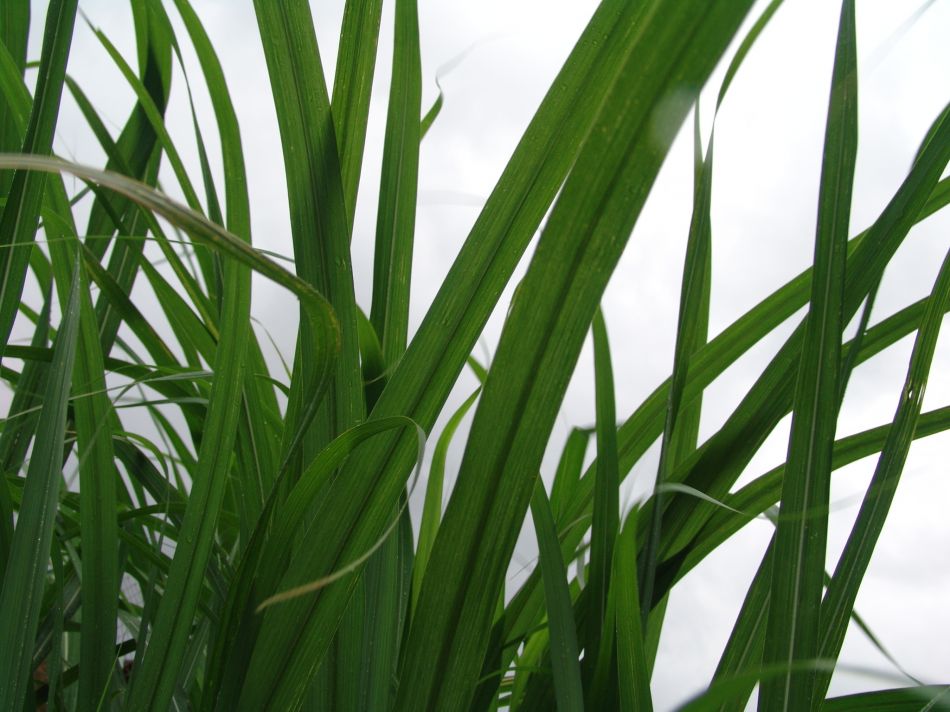 The alarm was set off by Cuban Vice President Jose Ramon Machado Ventura: The panorama of the 2015-2016 sugar harvest is unfavorable and there doesn’t seem to be any hope for a recovery that would make possible meeting the government’s production plan.

“The harvest is very bad, it is a reality that the harvest has problems, because it is precisely at this time that the crop needs dry weather and even a little cold,” said Machado Ventura on Cuban television news. “First there was drought [in the rainy season] that affected estimates and then, when harvest time began, we received the out of season rain.”

According to the report, which was broadcast last Friday, the sugar harvest season presents an “unfavorable scenario” and the sugar production plan is delayed due to inclement weather that has plagued the island.

The main cause of the crisis was attributed in the report to the unexpected rains.

“The sugar mills are paralyzed because they cannot cut the cane in the flooded fields,” said Machado Ventura, considered in practice the regime’s number two leader, although nominally Miguel Diaz Canel figures as first vice president.

This is not good news for the Cuban economy, determined to seek efficiency and productivity in its agricultural and food industry products.

“The harvest is going to suffer,” said Machado, in a classic understatement to classify the production catastrophe, although he reaffirmed that “we must not give up, because you can’t…”

The report said that of the 43 sugar complexes listed for the current harvest season, nine located in western Cuba face the greatest difficulties. Of these, five are totally paralyzed by high humidity in the fields.

Another five mills have not been able to start up for the same reason.

The 2015-2016 sugar harvest started on a bad note last November due to the prolonged drought hitting the Cuban countryside.

The government reported that the 2014-2015 harvest had improved by 18% over the previous season, when 1.6 million tons were achieved. The industry is in a stage of recovery from paltry harvests in the preceding decade, with the worst record of 1.1 million in 2010.

After the dismantling of nearly a hundred sugar mills in 2002, ordered by Fidel Castro, and the collapse of the sugar industry to the lowest historic production levels, the Ministry of Sugar was dissolved in 2010 and control entrusted to the Azcuba state business group.