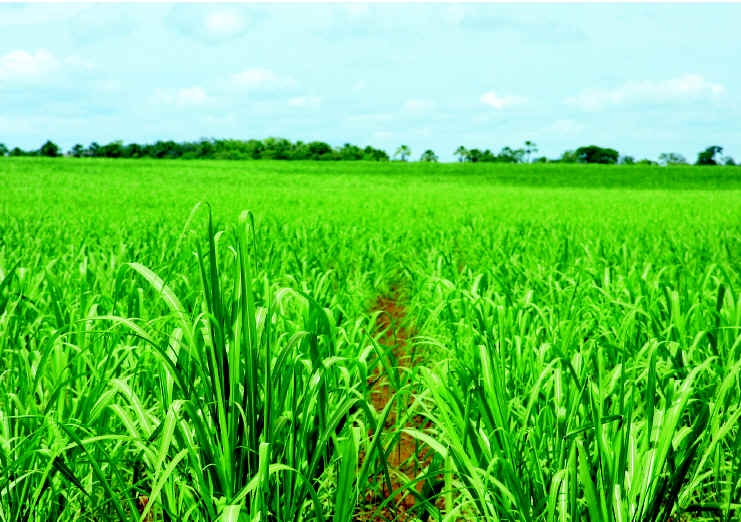 Cuba expects a 12% sugar production increase in the 2016/17 crushing season after output in 2015/16 fell short of target by 4% particularly due to excessive rainfall and industrial inefficiency, according to local press reports.

According to  AZcuba, in this harvest 54 plants will participate, from which 45 will be operating befor the end of Decenber and the other 9 until January should start operating.