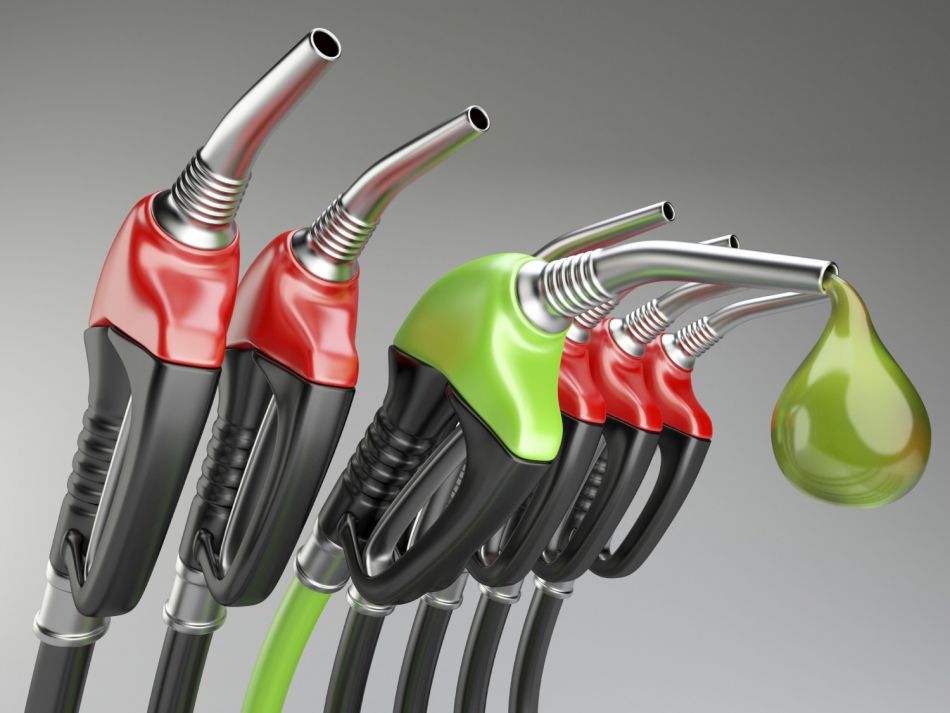 The ethanol group CropEnergies called “incomprehensible” the European Union’s decision to scrap specific carbon-reduction targets in road fuel from the end of 2020.

The company claimed that the EU’s latest policy proposals would increase the amount of fossil fules used, while a drive to increase the use of biofuel from wastes and residues would trigger a shortage of animal feed in years to come.

CropEnergies pledge to lobby for binding targets on the use of renewable fuels in the transport sector.

On November 30 last year, the European Commission put forward proposals for its new energy policy, to run until 2030, after the current measures expire at the end of 2020. .

These new measures include the increased use of renewable energy, but notably fail to set targets for carbon reduction in road fuel.

And policy makers aim for a sharp increase in so-called “second generation” biofuels, made from waste products and non-food feedstocks, at the expense of fuels made from arable feedstocks.

This would mean less potentially less demand for CropEnergies’ ethanol, produced from cereals and sugar beet.

CropEnergies said it was “incomprehensible that the European Commission intends to do away with specific targets for improving the greenhouse gas balance sheet of fuels after 2020”.

“It is to be feared that the 2020s will develop into a lost decade for climate and environmental protection on Europe’s roads,” the company said.

In fact, the company claimed that the proposals “would result in more fossil fuels, or those even more harmful to the environment being consumed”.

CropEnergies also claimed that the drive to increase the use of second-generation biofuels at the expense of first-generation overlooked the economic benefits of using arable crops for fuel.

“The European Commission justifies its intention by referring to the purportedly moderate climate effects of biofuels from arable crops,” said CropEnergies.

But the company flagged up the fact that “the manufacture of protein-rich food and animal feed products connected with the production process replaces extensive soy imports from North and South America”.

The production of bioethanol leaves behind high-protein residues that are fed to animals.

CropEnergies also pointed to the support the ethanol industry supplies to grain farmers.

“By using feed grain from the surplus region of Europe, the ethanol industry is also reducing market pressure, particularly in the case of low-quality grain,” CropEnergies added.

Second-generation not the answer

“Alternative bio fuels, such as ethanol from straw or wood, are currently not yet commercially available on account of their high costs.”

“Furthermore, it is usually not possible to produce valuable and protein-rich food and animal feed products from the raw materials.”

“The reduction in biofuels from arable crops in favour of alternative fuels proposed by the European Commission would therefore drastically increase the problem of soy imports.”