Could Louisiana find a trading partner in Cuba? 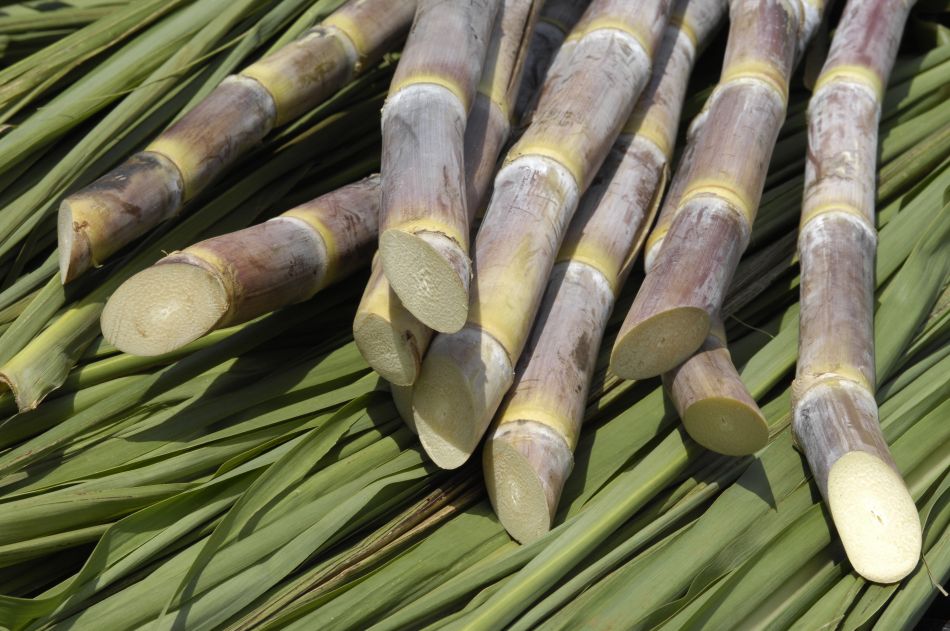 After two trips to Cuba this year, Louisiana Agriculture Commissioner Mike Strain has high hopes for the state’s future prospects when it comes to trade.

Strain, who visited Houma on Tuesday, said that if the U.S. lifts all of its trade restrictions with Cuba, Louisiana is poised to conduct more trade with the Latin American country.

“Right now, people are allowed to bring items back with them in their luggage and that’s it for now,” he said.

On a larger scale, Strain said he wants to “help move rice, poultry, beef, corn, soybeans, timber and plywood — all of which Louisiana can get to Cuba in two days whereas it takes around a month to get products from Vietnam.”

Also this year, Strain visited Ontario, where he led a U.S. delegation for the trade accords with Canada and Mexico. Strain and leaders of the Canadian and Mexican delegations discussed the climate change’s impact and other agriculture-related topics.

Since President-elect Donald Trump has been elected, there have been talks about him renegotiating or withdrawing from the North American Free Trade Agreement, or NAFTA. It’s part of collection of international trade agreements and federal regulations that determine how much sugar the U.S. imposts and exports along with the prices farmers fetch for their crop.

Renegotiation or withdrawal from the trade agreement could impact sugar cane farmers locally and across the state and nation.

“We’re going to make sure Louisiana has a seat at the table and will have a good enough position,” he said.

Strain said the Louisiana sugar cane industry’s biggest challenge is weather, including recovery from devastating floods that impacted large sections of the state in August. Twenty-two parishes produce sugar cane on more than 400,000 acres of land, and the Thibodaux-based American Sugar Cane League estimates the industry has an economic impact of $2.7 billion annually.

Terrebonne and Lafourche, with more than 32,000 acres of sugar cane combined, were spared the flooding. Harvesting started in September and will continue roughly until year’s end while mills, one in Thibodaux and another in Raceland, grind the cane into raw sugar and molasses.

“At first, we had a rainy season and now we’re in a drought,” he said. “We have between 10 and 25 percent lower tonnage this year, but our average tonnage is in the mid-20s to low-30s. We’ll have a good year, but not a great year. We’re worried about moisture.”