Corn supply will be higher this year in Brazil 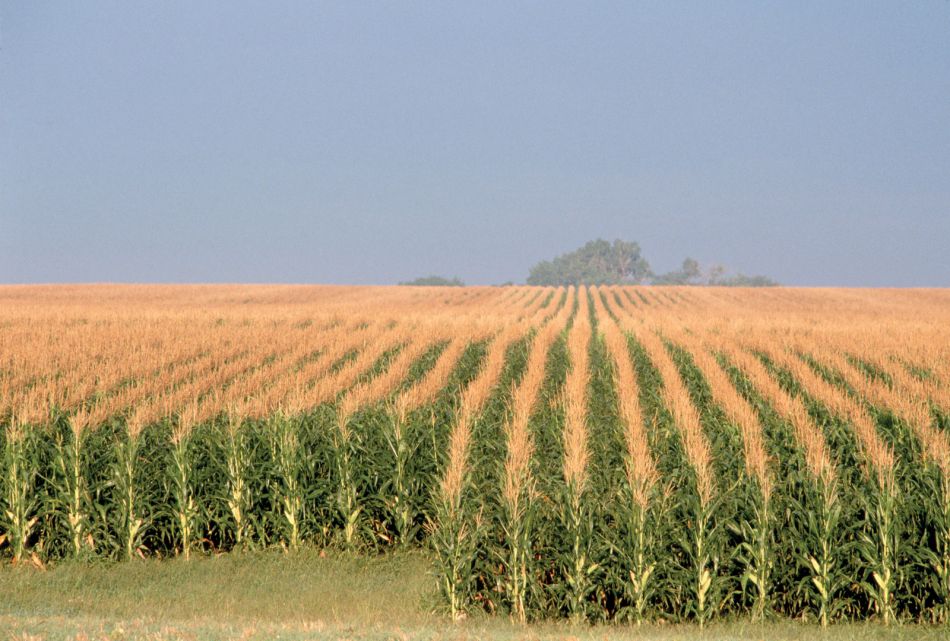 The supply of corn in Brazil in 2016 is expected to grow 900,000 tons. The assessment is from Agroconsult consultancy. 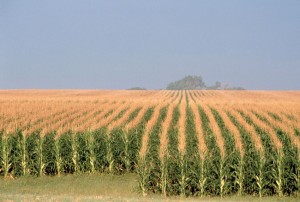 The concentration of plants producing  corn ethanol is in the state of Mato Grosso, a significant grain producer and where there are three companies that also process the biofuel made from the cereal.

They are: Usimat, Libra and Porto Seguro in the state of Mato Grosso, responsible for a production of 200 million liters in 2015.

In an interview for JornalCana ​​, Piero Barini, director of Libra and president of the Union of Sugar and Alcohol Industries of the State of Mato Grosso (Sindalcool-MT), said the initial estimate is that the three units in the state  produce 200 million liters of corn ethanol this year too.

But the increase in the  grain supply can also expand biofuel production by distilleries.