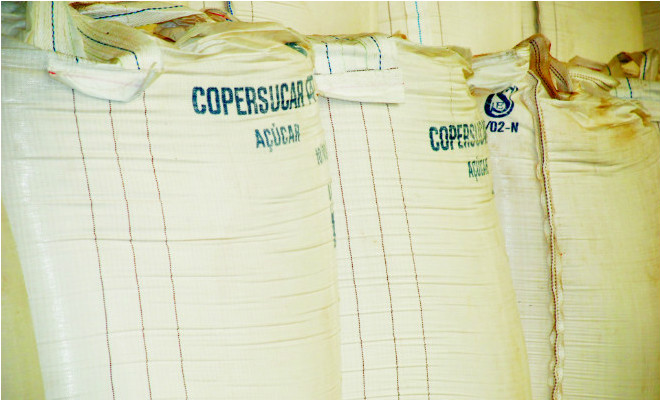 Copersucar is investing R$ 125 million in the Sugar Terminal Copersucar (TAC), in Santos (SP), Brazil, which will result in doubling the shipping capacity for 10 million tons per year. The first phase of the work should be completed in the first quarter of 2013. The information was released last week by the staff of the company.

The expansion work began in June 2011, so Copersucar obtained the renewal of the authorization of use of the terminal by regulators, until 2036.

For ethanol, the main investment Copersucar is making is the participation, with 20% of capital, in Logum, the company responsible for the construction of ethanol pipeline that will link the main centers of biofuel producers to consumer centers in Brazil. In parallel, the Company has started the construction of the terminal Paulínia, which will be integrated to the ethanol pipeline, with storage capacity of 180 million liters in its first phase and annual turnover of 2 million m3. The investment is R$ 150 million and the start-up is scheduled for 2014.