Company wants to promote the use of biofuels in KLM aircraft 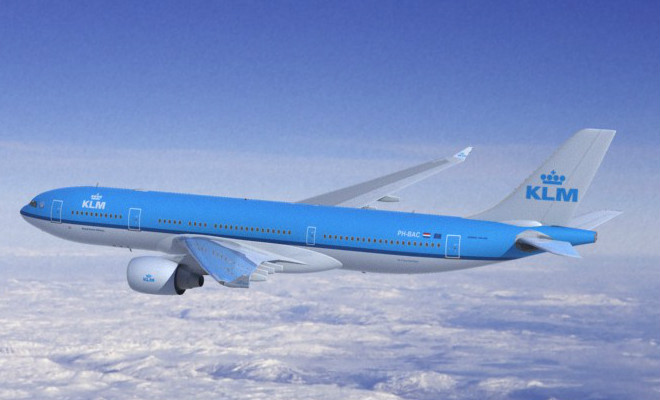 Neste Oil , a Finnish oil company based in several European countries , wants to promote the use of sustainable biofuel for aviation in the Netherlands .

The initiative aims at the deployment of biofuel in KLM airlines SkyNRG , and access to Schiphol Airport in Amsterdam and the Port of Rotterdam .

The Group’s refinery located in the Netherlands , will be the first to produce renewable aviation fuel in the country .

With its own technology , called NExBTL , the company has a flexible use of a wide variety of vegetable oils and raw materials based on waste and says meet the rigorous quality standards required for aviation fuels , in order to significantly reduce emissions of greenhouse gases in the atmosphere compared to fossil fuels .