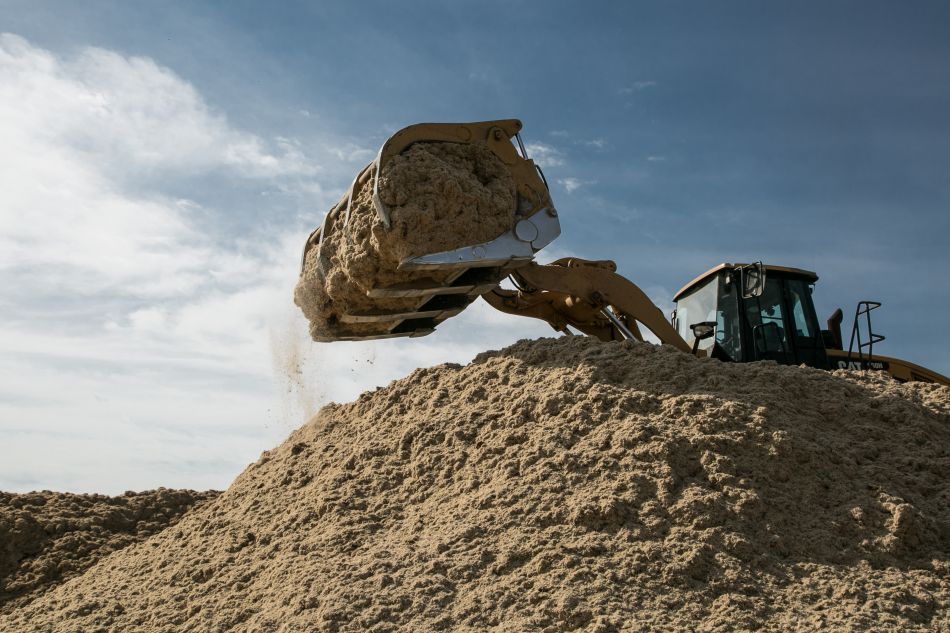 In Brazil, energy cogeneration from biomass is consolidated in the mills and distilleries, which produce electricity for own consumption.

But the sale of surpluses is subject to any auction of government agencies and marketing on the open market, whose ceiling sold megawatt hour is set by the government itself, and this week is in R$ 388,48/MWh .

In Colombia, cogeneration is also true within the production units of the local sugarcane industry.

But through the Assocana studies, Colombian organization that represents producers, gives the industry estimate its growth in electricity production niche. This is possible because, different from Brazil, Colombia regulates the cogeneration from biomass segment.

Since May 2014, the law 1715 is in effect through which was regulated the integration of renewable energies in the National Energy System.

With Law 1715, it was installed the Program of Rational and Efficient Use of Energy Sources and Non-Conventional, the Proure, which provides tax incentives and income tax reduction for energy efficiency projects in the industrial sector.

Who meet the requirements of Proure, for example, have tax exemption when importing no similar equipment in Colombia.

And who produce electricity from renewable sources such as bagasse has the right to accelerated depreciation program, for which there is investment in prevention projects.

On public support of these, the Colombian sugarcane industry responded with positive developments. Study of Assocaña provides that sugarcane industry units left an installed capacity of 215 megawatts (MW) in 2014, with surplus sales of 68 MW, to a design capacity of 369 MW in 2018, with a well estimated sale of 163 MW.

The co-generated electricity volumes in Colombia are small, compared to 21 gigawatt-hours (GWh) in 2014 offered the system by the Brazilian sugarcane industry.

The volume was calculated by the Brazilian Sugarcane Industry Association (Unica) and represented 3,3% of the energy produced by the country in December last year. Five months earlier, in August, the electricity made by biomass had represented 6,3% and 5,1% in May.

These comings and goings show an oscillation that prevents investment in sustainable production of bioelectricity. Today the ceiling is R$ 388,48 per MWh pays, but until when this value will be maintained? After all, it depends on the demand, which is staggering due to the economic crisis, climate – and the drought can make the price grow.

Staying at the mercy of the weather or demand makes the Brazilian sugarcane industry hostage. Meanwhile, in Colombia the industry can invest in the coming years because there is a whole legislation behind.