Coca-Cola Suspending Production in Venezuela Due to Lack of Sugar 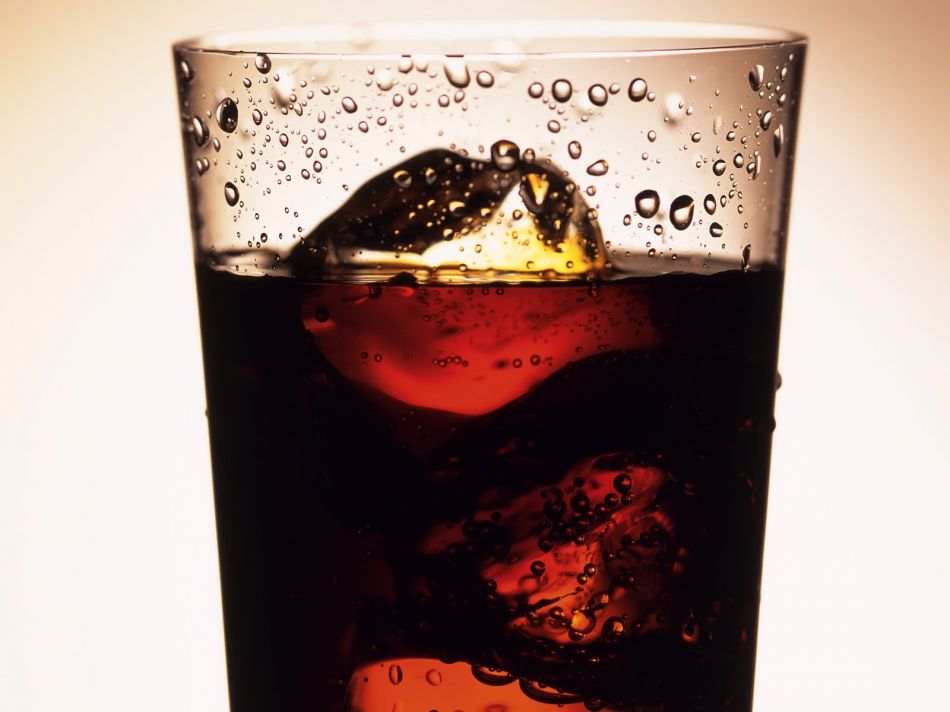 Coca-Cola FEMSA is suspending its production in Venezuela over lack of sugar, the company said in a statement.

“Right now we are not anticipating the closure of our central office. We are not leaving the country,” the company said in a statement Thursday as quoted by the La Patilla tabloid.

According to the company, 90 percent of the products it produces requite sugar.

In April, Polar group, Venezuela’s biggest food and beverage company, announced it was stopping its production of beer citing lack of barley.

Venezuelan President Nicolas Maduro declared an economic emergency in Venezuela in January. The announcement came two days after Venezuela’s oil price dropped to $24 a barrel, the lowest mark in 12 years. Up to 96 percent of Venezuela’s budget depends on oil revenues. The measure has seen been extended.

Last week, Maduro threatened to seize the country’s factories which are currently not working and put their owners in prison.