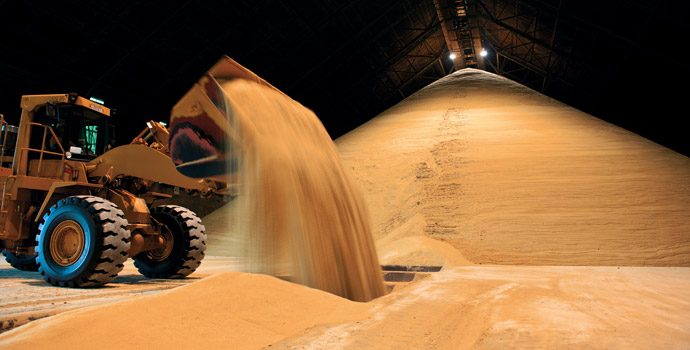 “It is the largest sugar mill in Cambodia,” Hun Sen said at the inauguration ceremony, which took part by more than 20,000 people including government officials, local authorities, residents and students.

The mill will produce nearly half-million tones of processed sugar a year for export mainly to Europe and China, he said, adding that the project has created more than 7,000 jobs.

According to the prime minister, so far, the Southeast Asian country has five sugar mills in Kratie, Kampong Speu, Koh Kong and Preah Vihear provinces.

“The firm decided to invest in this mega-project after having seen that Cambodia has good political stability, full peace and favorable atmosphere for businesses,”he said at the ceremony.

The company would increase its investment in the project to 1 billion U.S. dollars by expanding sugarcane plantation, building an ethanol factory and a fertilizer plant, Liu added.

“The company is committed to turning (northern) Preah Vihear Province into the Asia’s largest sugar supplier in the future.”