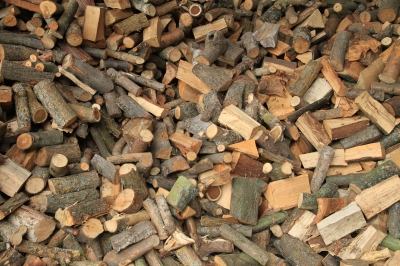 China’s bioenergy giant Kaidi  is planning to build a new wood-based biofulel plant in Finland with an investment of about €1bn. 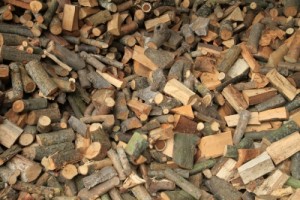 The refinery will be located in Kemi, northern Finland and is expected to produce 200,000t of biofuels per year. The output from the refinery, which is expected to be the first of its kind in the world, will be a mix of 75% biodiesel and 25% biogasoline.

The plant is scheduled to start operations in 2019.

The company is expected to generate 150 jobs, and 4,000 during the construction process.