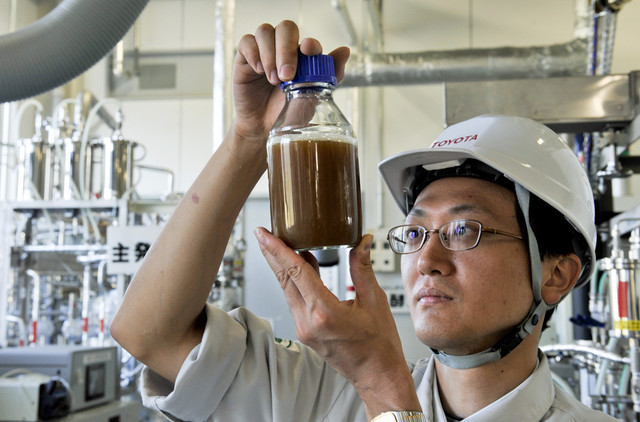 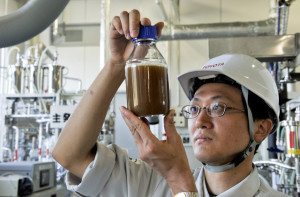 Through PROESA technology, licensed by Beta Renewables, they will build a production unit of second generation ethanol in China, and they will be able to convert from 970,000 to 1,300,000 tons per year of agricultural waste into cellulosic ethanol, glycols and by-products, such as lignin. The biomass will be supplied by Chinese refinery under a long term contract with pre–determined price, and the enzymes required for the conversion of biomass will be supplied by Novozymes.

The construction of the unit is estimated at around 325 million dollars, and will be the largest cellulosic ethanol production facility in the world. The date for the opening has not yet been disclosed.