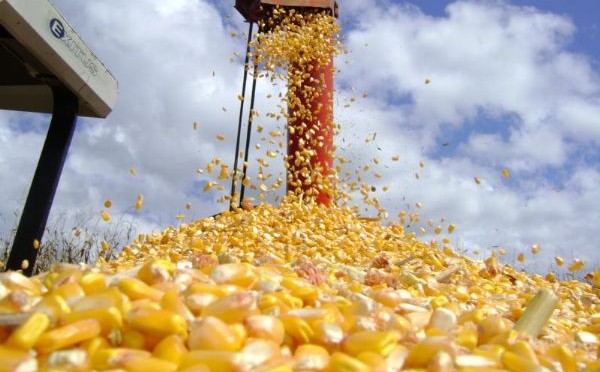 CHINA has decided to raise anti-dumping duties imposed on distillers dried grains (DDG) from the United States in a final ruling after a year-long trade probe.

DDG importers will have to pay a 42.2 to 53.7 percent anti-dumping tax and an 11.2 to 12 percent anti-subsidy tax over the next five years from Thursday, a Ministry of Commerce statement said Wednesday.

The rates will increase from the provisional 10 to 10.7 percent anti-subsidy tax and 33.8 percent anti-dumping tax that were effective from September 2016.

The ministry initiated investigations in January 2016 after receiving complaints from domestic companies, and then made a preliminary decision to impose provisional duties eight months later.

The domestic industry saw actual damages because US producers dumped government-subsidized DDG into the Chinese market, according to the statement.

China is the world’s biggest buyer of DDG, with most imports coming from the United States. DDG are nutrient-rich corn byproduct of dry-milled ethanol production, which are mainly used in animal feed.

China is grappling with piling stocks of corn and has rolled out corrective measures, including cutting planting areas and promoting the use of corn ethanol.