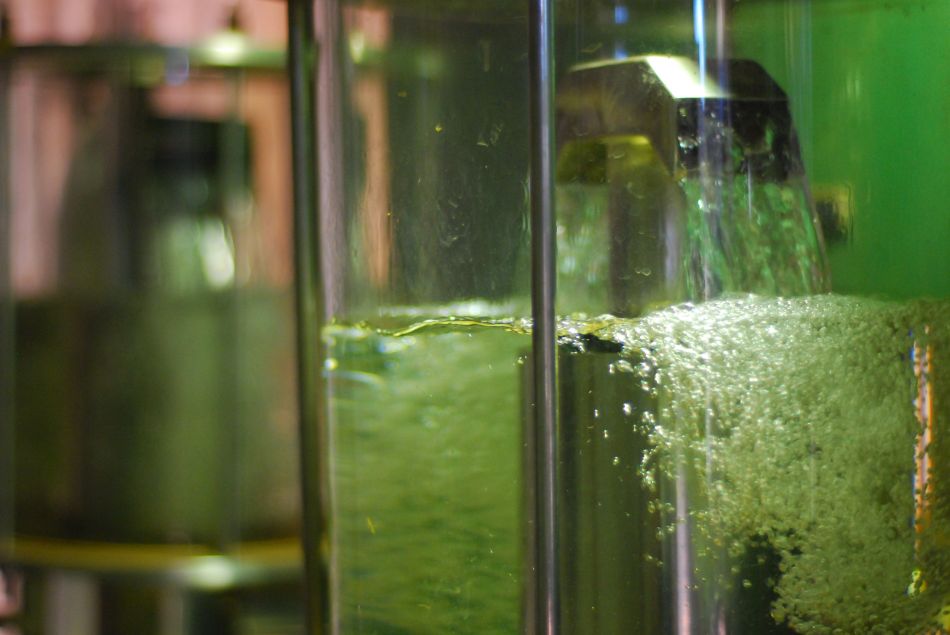 Sunbird Bioenergy Limited has entered into an agreement with the government and China New Energy to develop a bioenergy project which will produce 120 million litres of fuel grade ethanol from cassava and potato.

The project will be in the Mushumbi Pools area in Mashonaland Central. The project will result in the building of an ethanol production plant and a 36-megawatt (MW) biomass power station.

The power station will supply electricity to the ethanol plant and the remainder (33MW) will be channelled into the national power grid subject to a Power Purchasing Agreement with the Zimbabwe Electricity Transmission and Distribution Company.

The project will also benefit from the increased ethanol blending ratio to 20%.

Sunbird Bioenergy will create a nucleus farm, and divide the remaining land into plots that will be given to local outgrowers from 23 000 hectares of land that has been allocated for the development by government.

Construction of the bio-refinery will commence in the second quarter of 2016 and will start production in the fourth quarter of that year.

Full commercial capacity of 120 million litres per year will be attained in the fourth quarter of 2017 and beyond.

The bio-refinery will be designed and constructed in partnership with China New Energy Limited using their proprietary cassava-to-ethanol technology that has been successfully commissioned in Thailand and is now fully operational.

Sunbird Bioenergy is a developer and operator of bioenergy projects in Nigeria, Zambia and now in Zimbabwe. The shareholders for the local unit are Nicholas Bridges and Richard Bennet (international) and three locals — John Mapondera, Herbert Murerwa and Emmanuel Fundira.