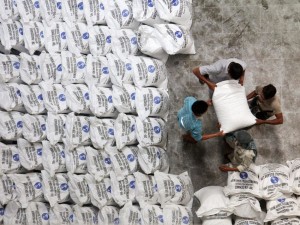 Sugar imports by China were lower in October this year compared to 2014.

In the month, China bought 360,000 tons of the commodity in the international market, a reduction of 14.5% in the same period last year.

By October the Asian country imports reached 44.9% of the expected for the year, which estimates the arrival of 4.09 million ton in its ports until the end of 2015.