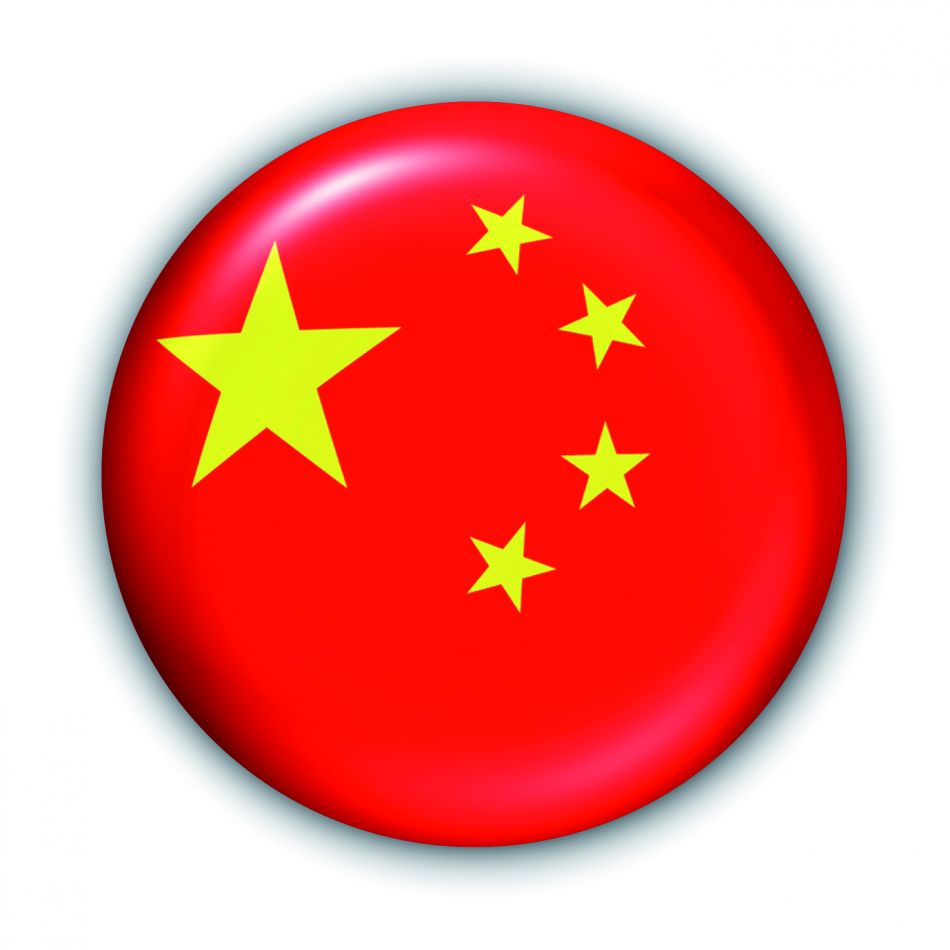 China’s October sugar imports dropped around 70 percent from the year before to their lowest level since February at 110,000 tonnes, as high global prices curbed purchases.

That was also down sharply on arrivals of 500,000 tonnes in the previous month, customs data showed on Thursday.

China is the world’s top buyer of sugar, but this year’s imports have fallen from year-ago levels after tight global supplies saw benchmark global prices more than double since the third quarter of last year, reaching almost 24 cents per pound in early October.

“In the last two months the price was very, very high,” said a China-based trader, explaining the drop in October arrivals. He declined to be identified as he is not authorised to speak with media.

Imports are also expected to be low next month as buyers turn to local sugar supplies.

Beijing recently sold over 300,000 tonnes of sweetener from its reserves in the first such auctions in five years, boosting supply in domestic markets.