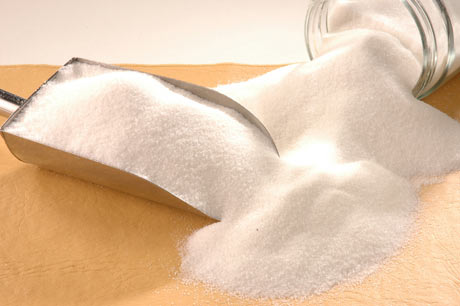 China has raised its imports of sugar and reduced local production of sugar cane because of rising production costs in the country, the United States Department of Agriculture (USDA) said in a statement.

Higher wages and low levels of mechanization are mentioned as the causes of the rising costs. The USDA estimates that sugar  imports from the Asian country in 2015/16 (October 2015 to September 2016) could reach 5.5 million tons, compared with a forecast of 4.6 million tonnes imported in the recently finished season 2014/15.

It is expected that domestic production of the product should not recover significantly in the short term and the importation of the commodity is likely to keep firm, the USDA said in the statement.