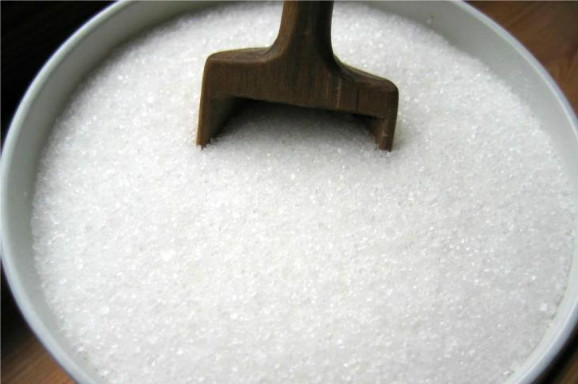 China imported its record amount of sugar in August. The country imported 590,011 tonnes of sugar, raw value, in August 2012, up 38% from the same month a year ago and the highest level ever imported in a single month, customs data showed.