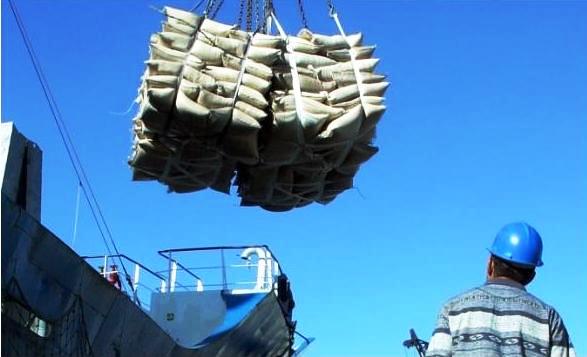 Cheaper taxes of Brazilian sugar shippings,  are driving major sales to Asian and Middle Eastern customers , and consequently is becoming increasingly difficult for Thai producers sell their production , especially after a record drop in production of sugarcane sugar in the country , according to Reuters .
Despite being geographically contradictory, since Brazil is further than Thailand , in this market , this fact has caused a lot of pressure in the Thai market, so prices are low and they can once again compete with the high quality raw sugar from Brazil. Em March, only 6,500 tons of Thai raw sugar were sold to China , a major importer of raw sugar in the world , compared with 290 tons in Brazil , said Tom McNeill Green Pool Commodities for Reuters .