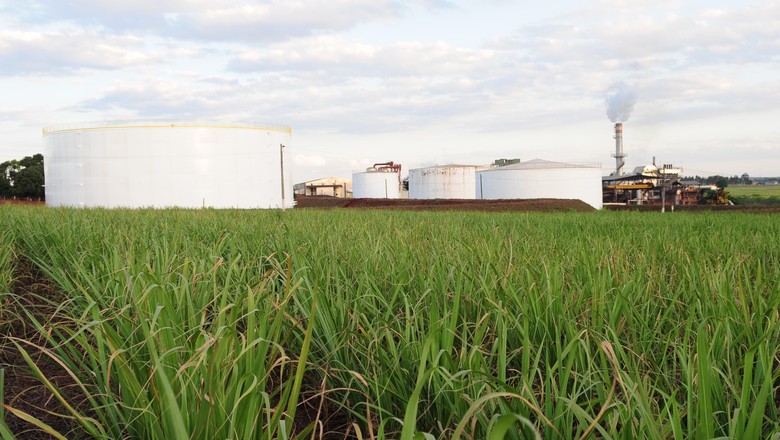 Ethanol sales by mills in the country’s Center-South registered a volume of 2,49 billion liters in June. High of 9,8% compared to May, when 2,45 billion liters were sold by units.

The amount, the majority was for the domestic market. About 2,36 billion liters were for domestic consumption. As explained Antonio de Padua Rodrigues, technical director of Brazilian Sugarcane Industry Association (Unica) this behavior drives the allocation of sugarcane for ethanol production, product leveraged by better market positioning. “Consumption growth reflects the economic attractiveness of biofuels in most of the consumer market and reinforces the expectation of harvest with more ethanol.”

Compared to the previous harvest the high reaches 52% at the time were sold 1 billion liters of hydrous in the country. In the foreign market hydrous accumulated reduction of 29,8%, with exports of 99,8 million liters in 2015, up from 142 million liters in 2014. The reduction indicates higher allocation of this type of ethanol for the domestic market, influenced by heating consumption.