Center-South: extra should go to the sugar 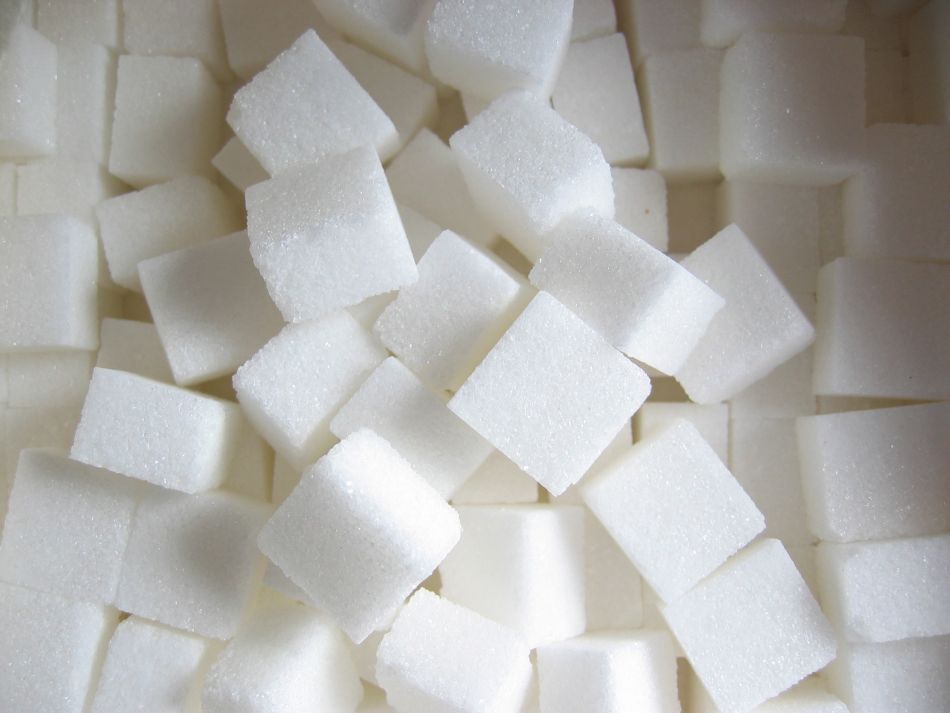 The crop 2015/16 center-south region of Brazil should be with more alcohol, as provided by consultants, analysts, and producers.

But with the possibility of slight increase in the supply of sugarcane, due to the significant rainfall in February and March, the extra volume should be directed to manufacture sugar.

The greater availability of cane, due to more rainfall, was the subject of exposure of Luiz Carlos Correa Carvalho, Caio, director of Canaplan consultancy in event held on April 24, in Ribeirão Preto.

At the event, Caio spoke that if there is a wet harvest, the center-south will reach 577,9 million, 4,3% above the forecast of a dry crop, in which, according to him, would offer of 554,1 million tons.

If prevail projection wet season, the small extra supply of raw materials for sugar will jump 1% in the mix, going to 42,5%. In this case, food production will reach 31,4 million tons equivalent VHP. If the dry crop, a Canaplan estimated is 30,1 million tons.

On Wednesday (13), Datagro reported the possibility of increase of 0,7% in the production of sugar, compared to the 14/15 cycle, reaching to 32,2 million tons.

This increase, according to the company, is because the harvest in the Center-South should grind 591 million tons. In October last year, Datagro reported prediction that the current cycle would have between 520 and 560 million tons.

INTL FCStone consultant also released on Tuesday (13) estimate revision to 15/16. It said the center-south should grind 582,9 million tons, 2% above the previous projection.

The bigger offer reflects the improvement of the water condition of the sugar cane soils in the last months.

As the company with the small advance of raw material units in the region will reach 32,1 million tons, 0,3% higher than recorded in the previous season.

Find out about the crop in Parana