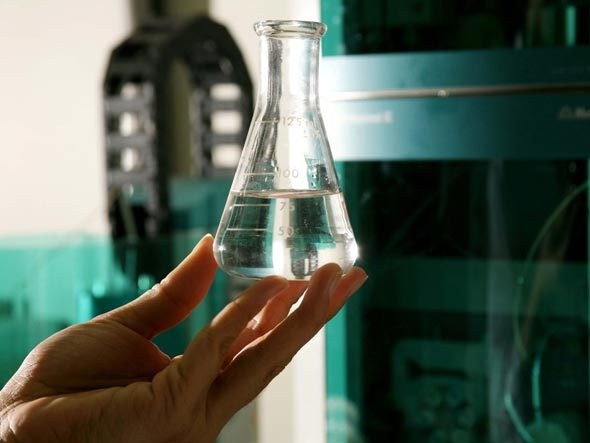 The production of cellulosic ethanol in Brazil will gain new boost with entry of the giant player also of the sugarcane industry. Currently led by Raízen and Granbio companies, biofuel production also called the second generation should be fierce in this decade.

The experimental cultivation of robust sugarcane varieties, specific for the manufacture of cellulosic ethanol is in a final stage.

The production of this sugarcane energy, or super-cane, should gain commercial scale in three years. And it is from there that the cellulosic distillery should become operational.

Driving the cane-energy cultivation is up to the Center of Cane of the Institute of Agronomic (IAC), of the Ministry of Agriculture and Supply of São Paulo, as sources of reports related to the theme.

This crop is one of five undertaken simultaneously in the country by engineers and technicians of the IAC.

In the case of sugarcane energy to be also available for the giant company, the cultivation is in the state of Tocantins. And the future ‘customer’ of the variety is the American Bunge, which has an industrial mill in the state.

The Pedro Afonso, located in the municipality of the same name in Tocantins, is the eighth producer of sugar and bioenergy mill of Bunge in Brazil, and was officially opened in 2011.

First greenfield unit of the company, has initial grinding capacity of 2,5 million tons of sugarcane per year.

The construction of the mill marks the consolidation of the joint venture between Bunge and Itochu, major global trading companies in Japan.

Under this initiative, 80% of the funds were invested by Bunge and 20% by Itochu, which is also a partner of Bunge in Usina Santa Juliana, in Minas Gerais, since 2008.