Cargill to sell two oilseed factories in Europe to Bunge 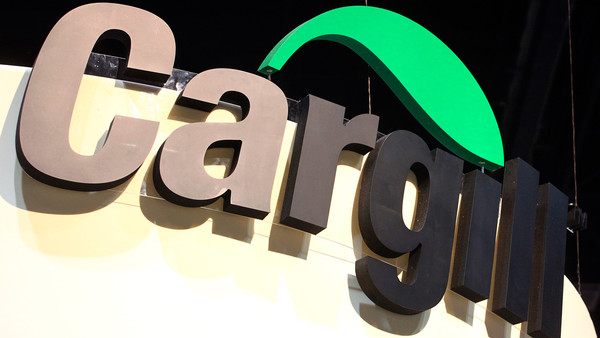 Cargill Inc [CARG.UL] is to sell two oilseed crushing plants in western Europe to Bunge (BG.N) with a combined annual crushing capacity of about 2 million tons, the agricultural commodity traders said on Friday.

The planned sale covers a plant in the port of Amsterdam in the Netherlands, along with some related port terminal assets, and a facility at the French port of Brest, the companies said in a joint statement.

Financial details were not disclosed.

Reuters reported in May that Cargill was in talks to sell the two sites and that Bunge was interested in acquiring them.

“The assets are highly complementary to Bunge’s existing soy processing operations in Europe, and will allow Bunge to further expand its global oilseed processing footprint into key Northern European destinations,” the statement said.

“Cargill will retain its two other soybean processing facilities in Western Europe, in the ports of Barcelona in Spain and Liverpool in the United Kingdom, as these plants are firmly integrated with a number of Cargill’s other businesses.”

Bunge has no plans to increase sugar production capacity in Brazil