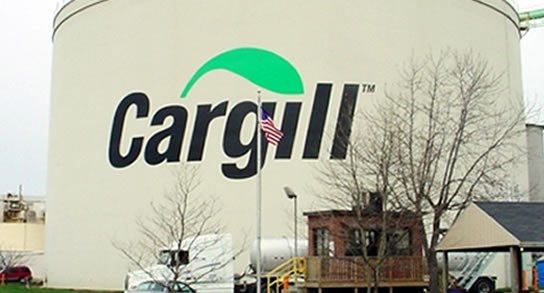 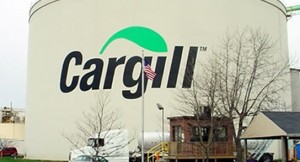 Cargill Inc is in talks to buy two distressed Brazilian sugar and ethanol mills owned by the Ruette family, the commodities merchant said on Thursday, the first sign that dealmaking in Brazil’s beleaguered sugar industry may be resuming.

The Sao Paulo-based mills, which like much of the local cane sector have struggled with heavy debts, can process around 3.7 million tonnes of cane a year.

If sealed, the deal would be the first in several years involving a large commodities trader in the battered sugar and ethanol sector. Companies such as Bunge Ltd. have been trying to find buyers for their mills for years but have been unsatisfied with offers.

Ruette said talks with Black River were over two mills, Paraiso and Monterrey, valued at around 700 million reais including debt. The family will keep the cane farms, which would supply the mills under contract for 21 years, she said by phone from the company’s office in Catanduva, Sao Paulo.

Like so many cane mills in Brazil, Ruette, which used to be part of the Copersucar trading group, ran into trouble containing its debt after the 2008 financial crisis.

“Financing conditions deteriorated a lot when we were finishing the second mill,” she said. “Then we had several years of low sugar and ethanol prices.”

Due diligence should finish this week and the mills could be transferred to the new owner in as little as two months.

Cargill said it would not comment further “until the process is concluded”.

Cargill’s existing sugar operations in Brazil include stakes in three other mills and an export terminal.

Local analysts say Brazil’s cane industry is in its worst crises in history, with the sector’s debts now exceeding annual revenue in aggregate. But the quickly weakening local currency, now at 13 year lows, is bringing buyers and sellers closer.

“The belief that sugar prices have bottomed, if true, means that mills will start to recover. This is motivation for the buyers to give some ground to close the gap with the mill owners,” Tarcilo Rodrigues said, partner at BioAgencia a consulting firm for the cane sector.