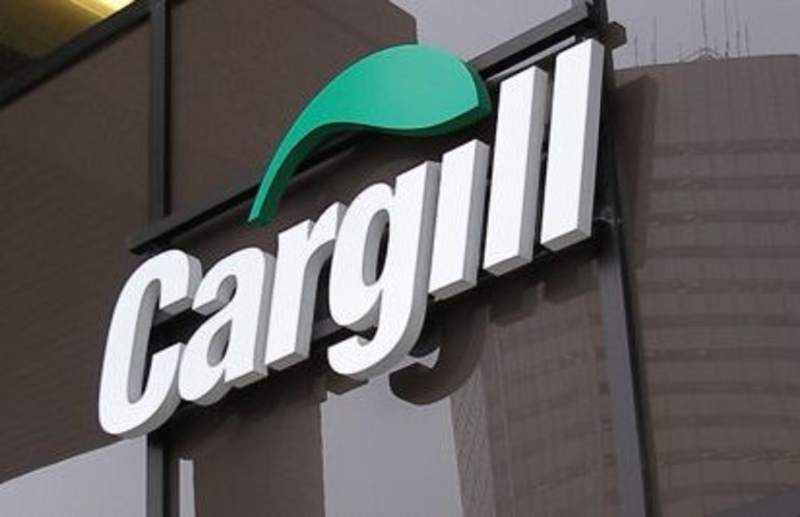 SJC Bioenergia S.A., Cargill’s Brazilian sugarcane plant  registered  a net loss of R$ 33.136 million for the year ended  March 31st. In the previous year, the company had a net income of R$ 41.744 million.

The plant is a joint venture of Cargill and the USJ Group, which was established in 2011 and operates two plants of sugarcane in the Brazilian state of Goias.

Since last December, the company started corn ethanol production testing and grain meal (DDGS) in one of the facilities.