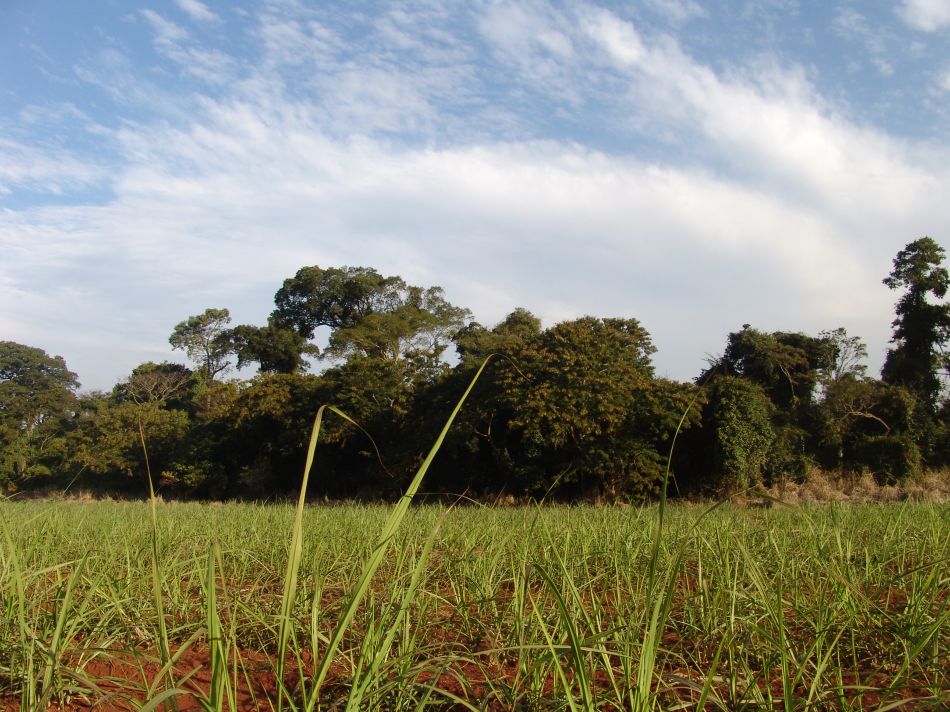 In statement released on Wednesday (29/04), the Environmental Institute of Paraná (IAP), responsible for approval, reveals that 17% of the 532 thousand existing farms in the state are properly regulated by the Rural Environmental Registry (CAR).

That is, only 92 thousand Paraná farms are registered.

Despite the number, the IAP remembers, according to the press material, that Paraná is the third state in the country with the largest number of rural properties registered in the CAR, behind Santa Catarina and Minas Gerais.

The Registry was established by the Forest Code (Lei nº 12.651/2012) and is a tool for environmental regularization of rural properties in the country. According to the law, the deadline for registration ends on May 5.

Sugar exports from Brazilian state to India up 300%

Experts call for extension of delivery of CAR

Unica signs term that releases funds to the CAR