Burmese farmers fight for their rights 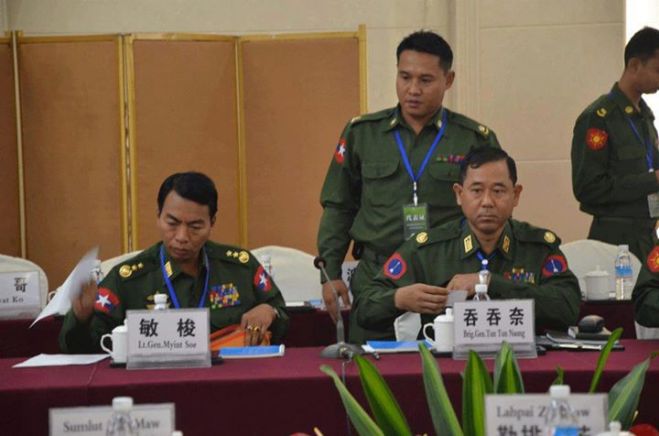 In Burma, the Asian country, close to Vietnam, where the military regime ruled for twenty six years and was recently dissolved the old regime is still present in the sugar industry. The Gen Myint Soe, brought together hundreds of farmers from the town of Kanbalu to discuss possible compensation for improper apprehension of land for a project of sugarcane cultivation , according to the “Myanmar’s Eleven.

” Farmers say the army took more than 15,000 acres of land to a sugar plant called Zigon, but authorities said there were only seven hectares. The meeting however ended up failing, because according to reports from farmers later, the government will not return the land, unless farmers accept planting cane on it and share production to the plant in question. “The Gen Myint Soe told us not to tell anyone about what was discussed on this meeting and this will be the only possible agreement,” said a farmer named Daw Soe. It was learned that several  farmers left the meeting before it’s end .

Another participant reported that the expectation was too big and ended up not materializing.

“We were waiting for this meeting for hours. We were hoping that negotiations would bring some benefit to farmers, instead, was much worse than any meeting we have had and nastier, “said a farmer from the village of Ngatpyawtine.

Farmers said that they will not give up their lands and will keep fighting.