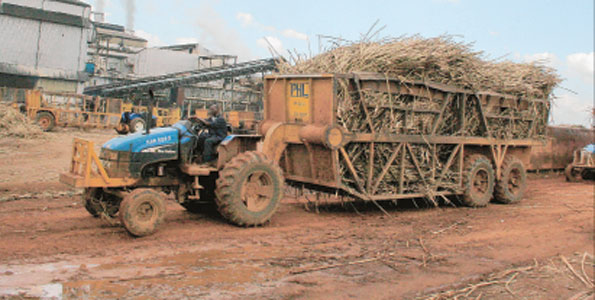 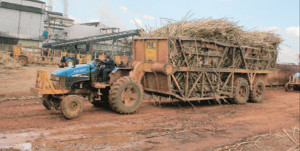 In Kenya, representatives of sugar Kakamega County plant, were summoned to appear before the National Assembly Committee on Public Investment under allegations of sugarcane theft, from two other competing plants, according to “The Standard” Kenya.

The representatives of the plant will have to appear before the committee on Friday, the first of August. This comes at a time when the industry deals with a possible crisis and several questions about the future of agriculture and sugarcane in the country, in addition to similar accusations in other plants.

“The sugar industry has a crucial importance for the growth of our economy, so all members must be clear with each other. No company should take advantage of another, “said a committee member who requested anonymity.

US$50 million –sugarcane- complex to be built in Kenya