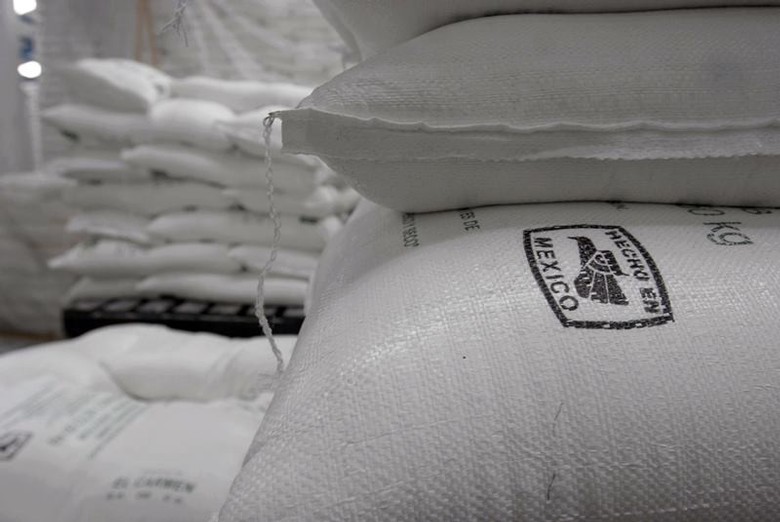 The ratings agency forecast “increasing demand” for the sweetener at a time of “declining production in countries like Thailand, the world’s second-larger sugar exporter”.

This support to world prices will enable cane crushers in Brazil, the world’s top sugar producing and exporting country, to “offset the profitably fall” Fitch expected from the knock-on effects of the removal from the sector of concessions on two taxes – PIS and Cofins.

“We expect ethanol to generate lower returns due to the end of… [the] tax benefits on January 1, 2017,” Fitch said, estimating that the concession had been worth the equivalent of R$120 ($38.51) per cubic metre of ethanol.

“Considering the average ethanol price in 2016, these tax benefits represented 7% of gross revenues for sugar and ethanol last year.”

In fact, Brazilian ethanol prices, excluding PIS-Cofins levies, in Sao Paulo fell by some 5% last month, according to research institute Cepea, which noted a fall in demand last month, after buyers stocked up on the biofuel in December, ahead of the taxes’ reintroduction.

Indeed, for sugar, the broker flagged reasons to believe that global “price risks are skewed to the upside”, thanks to factors including the prospect of a further world production deficit in 2017-18, after a shortfall in the current season estimated at 174.25m tonnes.

The forecast for the 2017-18 balance sheet is less generous than that seen by some other commentators, such as S&P Global Platts, which earlier this week raised by 1.5m tonnes to 2.73m tonnes its forecast for a world output surplus.

Care should also be taken when making comparisons between sugar supply and demand forecasts from different commentators, who can use a variety of timings for marketing years, and account for sugar on different bases – eg white sugar rather than raw sugar.

BTG Pactual said that sugar output in Brazil would be limited by – besides the ceiling of about 50% at which mills can use cane for making sweetener rather than ethanol – a squeeze on processing capacity, after years when a surplus of operations has undermined sector profitability.

“The capacity adjustment process that led nearly 70 mills to shut down over the last decade has driven the industry’s average capacity utilisation rate to approach to 91%, as per our estimates, versus 74% in 2011,” the bank said.

With no capacity expansion expected “any time soon, this corroborates to our view that there’s going to be little incremental sugar output to cope with demand.

BTG Pactual, flagging the prospect of ethanol and sugar prices “staying high for longer”, raised its price targets for shares in Sao Paulo-listed Sao Marthino by R$1 to R$26 and in Cosan by R$11 to R$51, and in New York-traded Adecoagro by $2.50 to R$18.50 – all with “buy” ratings.

“With sector stocks currently trading at a discount to historical levels, investors should feel compelled to not only pursue sector cashflows but also bet on richer valuations.”

Fitch Ratings said that mills able to crush more cane into sugar, rather than ethanol, “will benefit most” from market conditions, citing Raizen Energia, Biosev and USJ Acucar e Alcool.