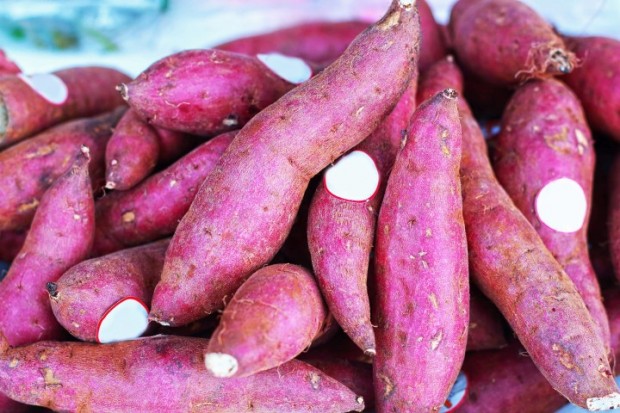 Britsh Sunbird Bioenergy and Chinese China New Energy have partnered Zimbabwe’s government to set up a $150 million ethanol operation in the country next year, according to local press.

The deal will see the establishment of an ethanol plant with capacity to produce up to 120 million litres of ethanol annually and generate 33 megawatts of electricity from biomass.
Zimbabwe will hold a 10 percent stake in the operation which will progressively be increased to 51 percent over 10 years. The plant will use cassava and potato to produce the biofuel.
According to Sunbird Bio Energy chief executive Richard Bennet, $60 million would go towards plant construction while $90 million would finance an agriculture development programme.
In 2013, Zimbabwe’s government introduced mandatory blending in an attempt to contain the country’s increasing fuel bill . Nowadays the blending threshold is E15. After the plant construction it will increase to E20.