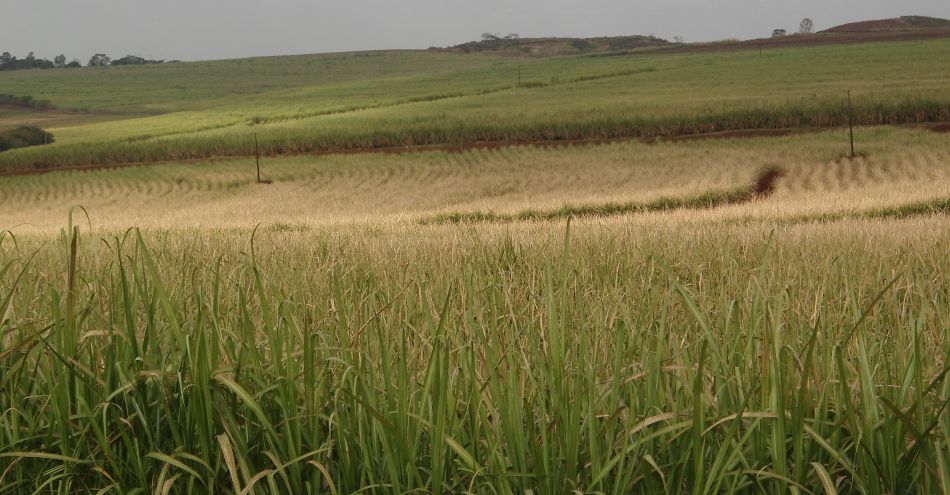 Brazil’s industrial output edged up unexpectedly in April as dry weather favored a strong start to the cane crushing season for sugar and ethanol producers, official data showed on Thursday.

Industrial production in Brazil rose 0.1 percent in April from March, statistics agency IBGE said, topping expectations for a decline of 0.9 percent in a Reuters poll but slowing from a 1.4 percent rise in March.

Production in April retreated 7.2 percent from a year earlier, compared to a decline of 11.4 percent in the prior month.

It was the second consecutive month of gains for Brazilian industry, which is struggling through one of the country’s worst economic crises ever. With output sliding back to 2008 levels, manufacturers have reduced excessive inventories and prepared for a gradual recovery possibly early next year.

A pickup in biofuel production boosted April’s industrial output, IBGE said, after sugar mills crushed a record 36.07 million tons of cane in the second half of April, according to private data.

Stronger production by food processors also lifted the indicator, offsetting a decline in the auto industry.

The IBGE data contrasts with a purchasing managers’ survey suggesting Brazil’s industrial downturn intensified in April and May. The manufacturing PMI index for Brazil fell in May to 41.6, the lowest since 2009.

Data on Wednesday showed Brazil’s economy shrank for a fifth straight quarter in early 2016, but the drop was smaller than forecast due to heavier government spending in the months before a vote to impeach President Dilma Rousseff.