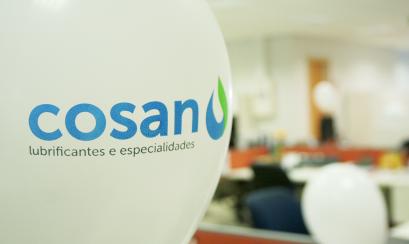 Cosan said in a securities filing on Thursday that earnings before interest, taxes, depreciation and amortization reached 1.352 billion reais in the period, down 21 percent from the same quarter in 2015.

Analysts expected favorable results from Cosan after the release earlier this week of financial performance of Raízen Energia, its 50-50 joint venture with Royal-Dutch Shell Plc (RDSa.L) and the world’s largest sugar and cane-based ethanol producer.

Raízen, which accounts for a large part of Cosan’s operations, reported a profit of 557 million reais in the quarter ended in December versus 463 million reais a year earlier.

Sugar prices have been attractive for Brazil’s cane sector, which has maximized the production of the sweetener at the expense of ethanol production.