Brazilian producers await an increase of the ethanol blend in gasoline 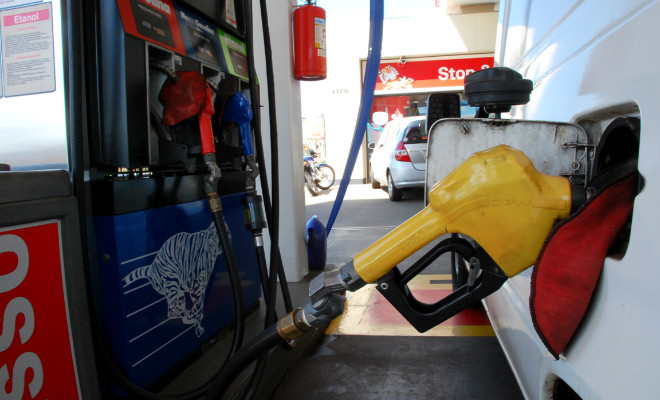 Whether 2013 will be the year of the recovery of Brazilian sugarcane industry is not yet known, but a change that can benefit the segment has been discussed. It is increasing the percentage of ethanol blended in gasoline, from current 20% to 25%. The measure may be announced along with the much-discussed rise of gasoline. Thus, the impact of the rise for consumers would somehow be reduced by a reduction in the price of biofuel.

Officially, the government indicates that the percentage of ethanol in gasoline will only be changed according to the progress of the season 2013/14, but the expectation is that President Dilma Rousseff will give it green light soon.