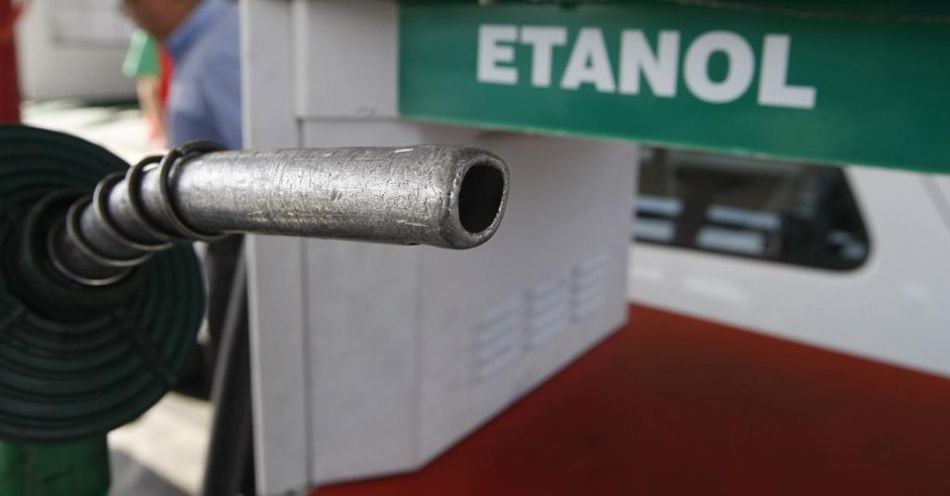 “The ethanol market started in 2017 in a slightly encouraging scenario, given the higher prices obtained by the mills last year,” said Cepea.

But the think tank said that dynamics for the sugar year, which official starts in April, still favoured sugar production, particularly after a shift in Brazilian tax policy.

Ethanol production in Brazil was down in the 2016-17 season, as high sugar prices and competitive gasoline meant cane mills favoured sweetener production over fuel.

Cepea said the production of hydrous ethanol, which is used domestically in Brazil’s large fleet of flex-fuelled vehicles, was likely to fall further in 2017-18.

In part this is down to the fact that a tax-incentive scheme, in place since 2013, as allowed to lapse at the end of 2016, leaving hydrous ethanol even less competitive against gasoline.

But Cepea said that production of anhydrous ethanol, which is mostly exported to be blended into gasoline, and used in conventional vehicles, would rise.

“In the 2017-18 crop year, agents should continue to allocate a good portion of sugarcane to sugar production instead of hydrated ethanol, given the greater profitability of the sweetener,” Cepea said.

But the think tanked noted that practical factors would limit to the extent to which mills could switch away from ethanol to sugar.

“The capacity of sugar production in the mills in 2017-18 should grow due to investments made for this purpose, but not so markedly,” Cepea said.

Cepea was upbeat on sugar prices in the coming season.

“Prices in the Brazilian market for sugar should continue to rise during 2017, supported mainly by estimates of the world’s coming world sugar deficit”.

“Despite the slight rebound projected in global 2016-17 production, up from 3% over the previous season, totalling 171m tonnes, the volume should not be sufficient to meet demand, estimated at 174m tonnes

Eyes on the mix

Falling ethanol production is bad news for sugar bulls, as the Brazilian ethanol mix is one of the key uncertainties for this year.

“It is increasingly clear that the only major factor which causes supply to increase/decrease as prices rise/fall, is the ethanol parity in Brazil,” said broker Marex Spectron.

The broker noted that swings in the sugar mix could account for as much as 6m tonnes of sugar added or removed from the balance sheet.