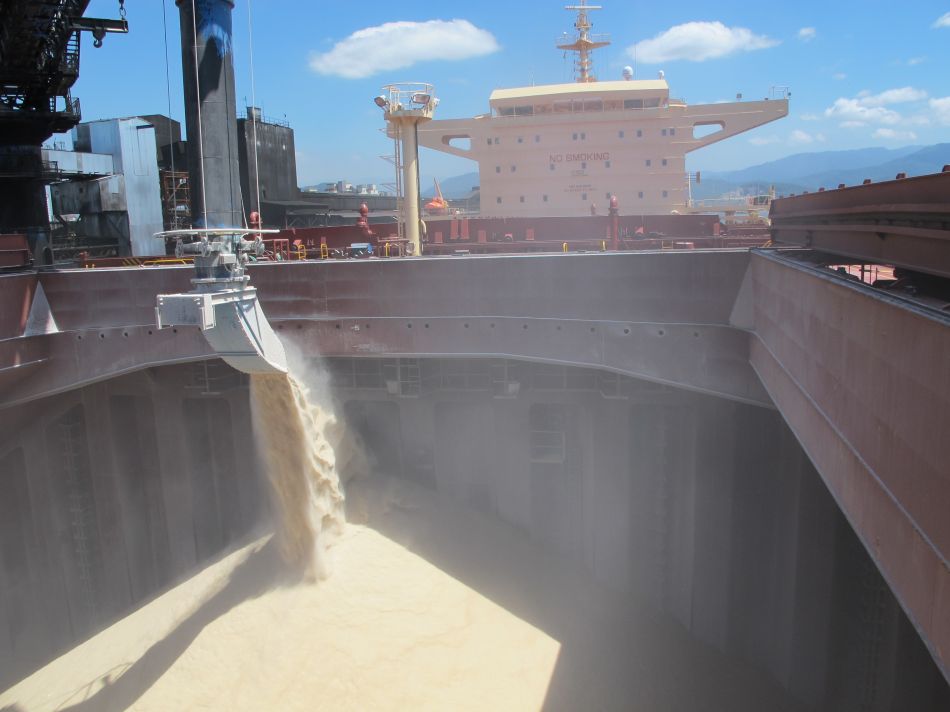 Brazil is projected to remain the dominant sugar exporter in the 2016/17 marketing year, accounting for nearly 49 percent of global exports.

Exports from Brazil are projected to increase by 11 percent in 2016/17 as more of the country’s sugarcane crop is produced into sugar, rather than ethanol.

Exports declined in 2013/14 and 2014/15, before a small rebound in 2015/16, as financial returns for ethanol incentivized production away from sugar production. Even with periods of declining exports, Brazil has remained the most important producer in global sugar trade, accounting for no less than 44 percent of market share since 2008/09.

Major competitors, such as Thailand, have increased their market share, particularly in the past 5 years, and are projected to increase their exports by 4 percent in 2016/17. This chart draws from the Sugar and Sweeteners Outlook report published in December 2016.