Brazil mills likely to boost sugar output to near record 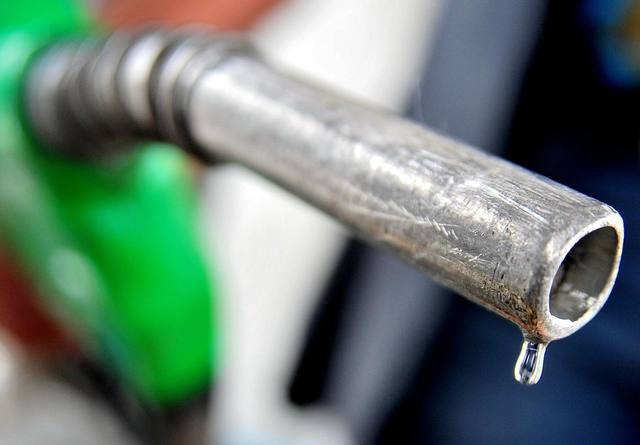 Sugar and ethanol mills in Brazil are expected to boost the amount of cane they dedicate to the production of sweetener in the upcoming 2016/17 harvest, which should lift sugar output to near record levels, a Reuters poll showed.

Producers in the main center-south cane belt will direct 43 percent of a more than 600-million-metric ton cane crop to sugar, according to the median forecast of analysts and traders surveyed by Reuters.

That would put center-south sugar output at 33.9 million metric tons in 2016/17, recovering to near 2013/14’s record level of 34.4 million metric tons. Mills directed less than 41 percent of cane tosugar in the last harvest, according to the median.

The closely watched tug-of-war for production may be particularly difficult to forecast this year due to currency swings between the U.S. dollar and the Brazilian real, which can help determine which commodity the mills favor, and energy prices that have been under pressure from crude oil, which is near its lowest price in over a decade.

“The price of sugar is more attractive this year than last year, in dollars and certainly in reais,” said Bruno Zaneti, sugar and ethanol analyst at INTL FCStone in Campinas, Brazil.

He pegged the share of cane to sugar between 42 and 42.5 percent.

In Brazil, mills also crush cane to produce ethanol, which is sold largely on the local market.Sugar production is predominantly for export.

The price of raw sugar on ICE Futures U.S. in dollars has fallen to the lowest since September in recent days, and the volatility in the real-dollar exchange rate has been high in the past weeks, with the real regaining 7.5 percent against the greenback in only 15 days.

“We know Brazil’s crop is going to be big, but the mix is still a moving target,” said Michael McDougall, director of commodities at Societe Generale in New York.

It will largely depend on energy prices in Brazil, where ethanol <ETN-ANFUW-BRL> last month hit near five-year highs.

Survey expectations for sugar dedication in center-south ranged from 41 to 44 percent.

Sugar prices are expected to continue their recovery from seven-year lows touched in 2015, extending a rally seen in late 2015 that made the sweetener one of the year’s few commodities winners.

Analysts and traders said they expected the global sugar market will slip into a supply deficit, as declining supplies in China and India are expected offset higher output in Brazil.