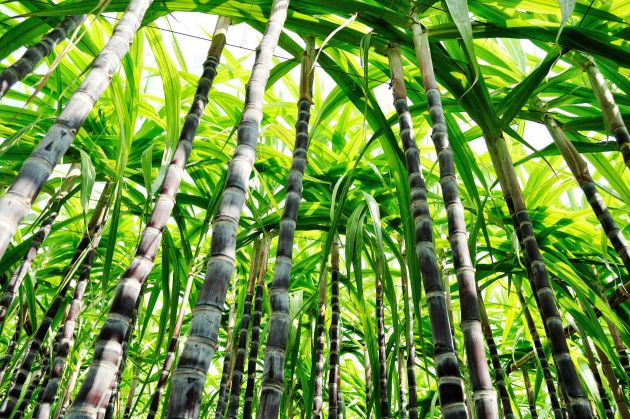 Several investors from overseas are looking to acquire of financially troubled sugarcane mills in Brazil, reports Valor Economico. Some deals are expected to be made this year, it says.

These investors include Cevital, the largest private-sector company in Algeria, and Fatima, one of the largest groups in Pakistan. On the list of fund managers and consultancies gathering information about the mills are Amerra, Proterra Investment Partners (which has American giant Cargill among its top investors), Castlelake and RK Partners.

Fatima is considering acquiring Madhu, mill currently belonging to India’s Shree Renuka, and assets of Spain’s Abengoa Bioenergia, which has been trying to restructure its debt since last year. The Pakistani group, which has sugarcane operations in its home country, along with commodities trading, fertilizers, textiles, mining and power, already has a quite close commercial relation with the Indian company. Its representative in Brazil declined to comment.

Madhu is likely to undergo a second attempt at a court auction on January 23.A source linked to Renuka says it is more likely that the interested investors will make bids for all assets of the Indian company in Brazil after the auction.

Fatima is in talks with Abengoa Bioenergia regarding the possibility of assuming the Spanish company’s debts. According to Valor, Abengoa Bioenergia said there has been “gathering of information by possible investors and buyers,” but “so far there is no concluded negotiation” and that, for now, the company continues focused on crushing 6 million tonnes of sugarcane in the next harvest season (2017/18).

As for the Cevital group, it has already shown interest in such companies as Usina São Fernando, which belongs to the family of José Carlos Bumlai, businessman investigated by Operation Car Wash (corruption scandal), and is in bankruptcy reorganization. The company owns a large sugar refinery in Algeria and operates in several agribusiness, manufacturing and auto markets, in several countries in Asia and Europe.

Acquisition of mills in Brazil, however, is not widespread notes Valor. China’s Cofco Agri, which is controlled by Chinese state-owned company Cofco and which already owns four mills in São Paulo, prospected businesses last year, including with Renuka, but gave up on a deal. Marcelo Andrade, global sugar president of Cofco Agri, told Valor the company is focused on filling its mills’ capacity with sugarcane and that the current prices of assets are “out of the reality.”

The same mills are also being courted by private-equity funds. Proterra and Castlelake have already signed confidentiality agreements to access the database of Madhu, which means they are interested in bidding in the auction, even though that is no guarantee they will do it.

Proterra has already made its first foray in the industry last year, when it took over Grupo Ruette, after asset manager Black River agreed to the acquisition in 2015. But Castlelake’s move would be new for the sector.

RK Partners, a Brazilian firm that has a joint venture with Cerberus Capital Management specialized in distressed assets, got in contact with consultancy Galeazzi, which represents Renuka, to evaluate the possibility of buying assets from the Indian company.

Another fund that since last year has been negotiating acquisitions in Brazil is Amerra, with Usina São Fernando. But talks met a hurdle since the Court of Justice of Mato Grosso do Sul (TJ-MS) suspended the creditors’ meeting.