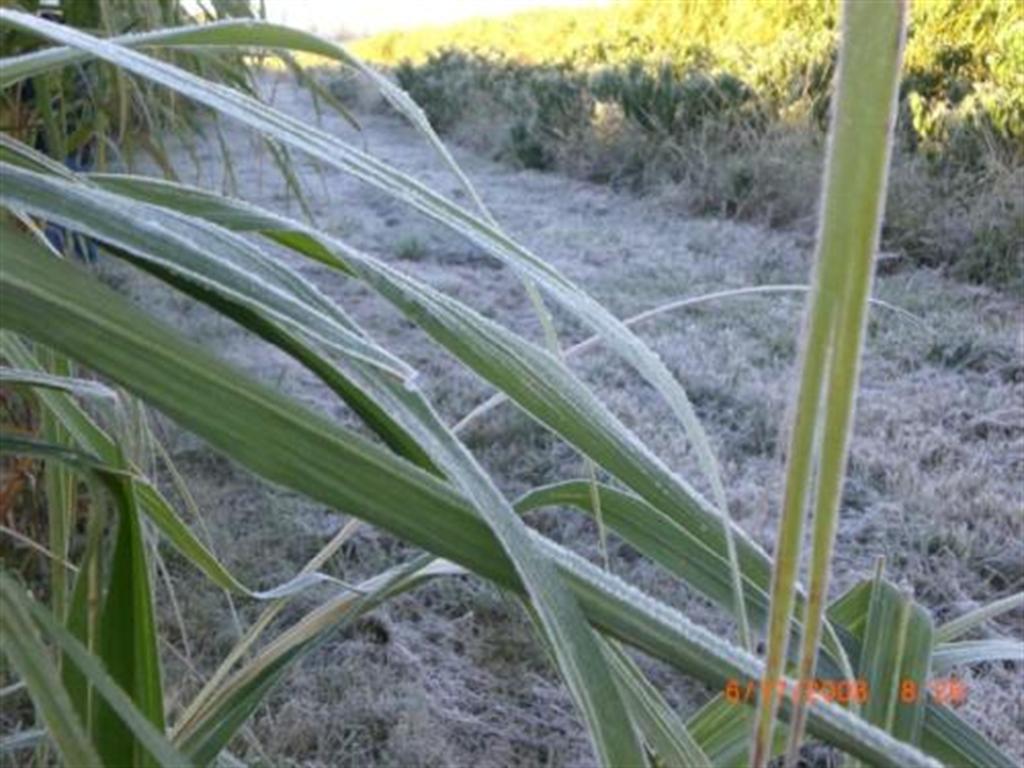 The sugarcane affected by frost last weekend in Brazil must be harvested within a period of up to seven days. “The seriously damaged sugarcane cannot  take more than a week without being cut,” says Agriculture weatherman  Marco Antonio dos Santos, from Somar Meteorologia.

Frost in the  weekend mainly affected the sugarcane plantations in the states of Mato Grosso do Sul and Parana, according to the weather business.

Agriculture weatherman  estimates shows that 2% of the sugarcane of these two states must have been affected by frost, which represents around 180 thousand tons of sugarcane.

The cane damaged by frost needs to be cut within one week,or it may occur death of apical bud and upper lateral buds of the plant. And if this occurs, the affected parties become foci of infection by fungi and bacteria.

To check the extent of damage to the cane, however, it is necessary to investigate, a procedure that generates extra cost to companies.