Brazil – Ethanol imports from US surge 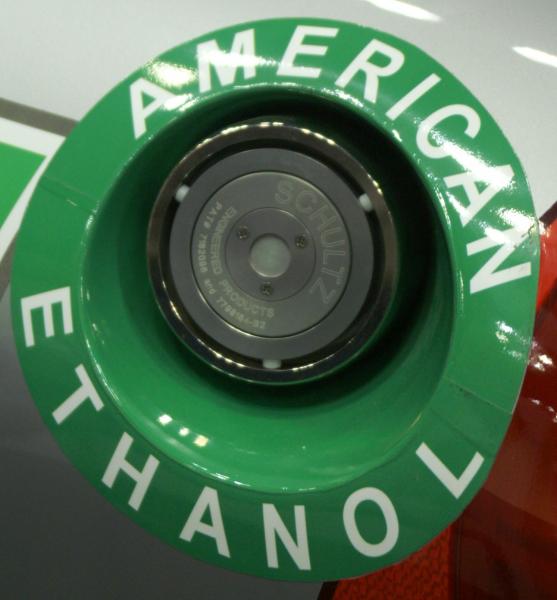 Brazil imported 18.1 million gallons (82.3 mln litres) ethanol from US in September. This export volume represents the fourth highest to Brazil in the past 12 months.

Further imports are expected to continue throughout the intercrop period, as well financed mills in particular focus more on producing sugar to take advantage of current high sugar prices.

Analysts consulted by Valor Economico believe Center-South states could import up to 400 million litres of anhydrous ethanol between November and March. US ethanol also arrives in Brazilian ports costing BRL1.85 (US54ȼ) to BRL1.90, according to calculations by SCA Trading, while the Brazilian product leaves the mills of São Paulo at BRL2.05 (US60ȼ). The greater competitiveness of US ethanol is due to the low price of the feedstock corn.