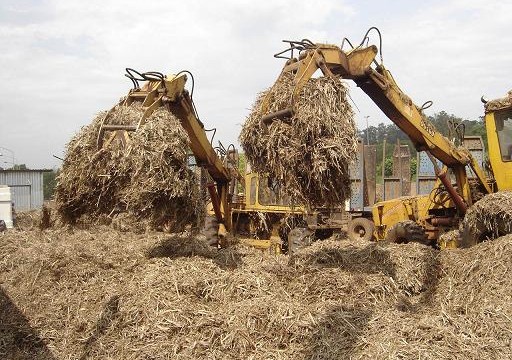 INTL FCStone consultancy announced its first review regarding the 2016/17 harvest of sugarcane in the South-Central region of Brazil. The information was disclosed by the Brazilian team of the company on Tuesday (05/17), during the IV INTL FCStone Sugar and Ethanol Conference in New York.

The JornalCana Portal lists the  information from this review:

1 – The climate in South-Central has been the driest since February, both compared to the previous year as the historical average for the period, a condition that favoured the early start of crushing in many plants

2 – The prospect of rainfall close to the historical average for the coming months should lead to faster crushing compared to last season, when rains between July and September led some mills to lose more than 30 days of crushing during the peak months of harvest

3 – On the other hand, the lack of rainfall has affected agricultural productivity of sugarcane in some important regions. For the consultancy, the sugarcane crushing in the accumulated of the harvest 2016/17 in South-Central Brazil should stay at 619 million tonnes, only 0.2% above the 2015/16 crop

4 – Thus, most of the plants are increasing the maximum sugar production at the expense of biofuels, a fact that made INTL FCStone raise the estimate of the sugar mix to 44.1%, 3.5% above the previous harvest . This mix leads to a sugar production of 35.3 million tons, 13% more than in 2015/16