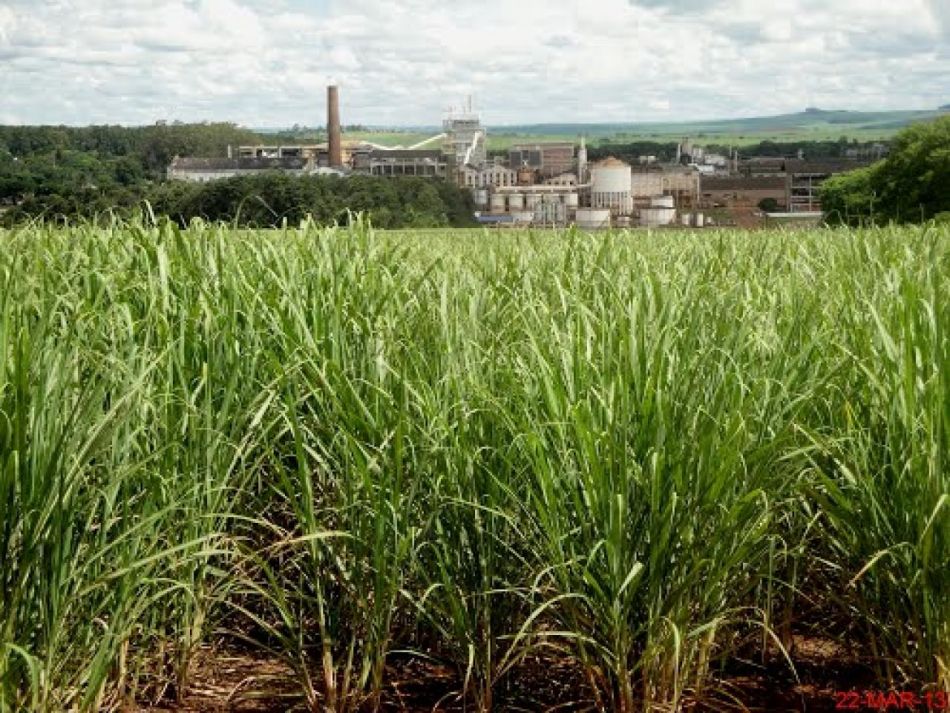 Brazilian sugar mills in the country’s center-south region crushed more cane in the second half of December compared with a year earlier because of a bigger harvest in 2015, industry group Unica said Tuesday.

In the production season through the end of December, center-south mills processed 594.1 million tons of cane, up 4.6% from the previous season. Sugar production fell 4.4% to 30.6 million tons and ethanol output grew 4.9% to 27.2 billion liters.

The 2015-2016 sugar crop has been bigger than the previous year’s because a drought at the start of 2014 reduced the size of the harvest for that year. This year’s bigger crop has led to more mills staying open later into the season, Unica said.