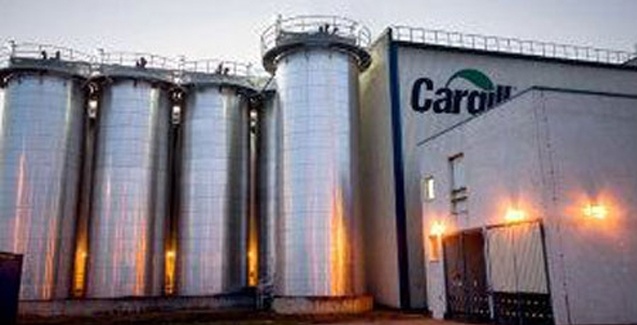 The request sent to CADE indicates that Black River, controlled by U.S. commodity trader Cargill [CARG.UL], and Antonio Ruette Agroindustrial Ltda have agreed on terms for the mills’ sale and are awaiting the green light from the regulator.

Cargill and Regina Ruette, vice-president of Antonio Ruette Agroindustrial, confirmed in September that talks were going on for the Brazilian, family-owned company to sell the mills located in Paraiso and Ubarana, in the Sao Paulo state.

At that time, Cargill said it would only comment again when a possible deal had been reached, after due diligence. Regina Ruette also said in September the deal would value the company at around 700 million reais ($180 million) including debt.

Asked about the completion of the deal, Cargill said on Friday that Black River was an “independently managed subsidiary” and that questions should be sent to them. Black River declined to comment.

This is the first merger and acquisition (M&A) in the Brazilian sugar and ethanol sector involving a major commodities trader in several years, and comes on the heels of years of weak sugar and ethanol fundamentals that have tarnished the once shining industry.

Antonio Ruette Agroindustrial has been struggling to manage its debt load. Earlier this year, the company filed for court protection against creditors, a request it later withdrew on hopes it would seal the deal with Black River.

After the mills are transferred to the new owner, Cargill would be in charge of running them. Together they have a capacity to process around 3.8 million tonnes of cane per year.

Cargill has stakes in other mills in Brazil and in port operations, besides its stake in Alvean, the 50-50 joint venture with Brazil’s Copersucar, the world’s largest sugar trader.