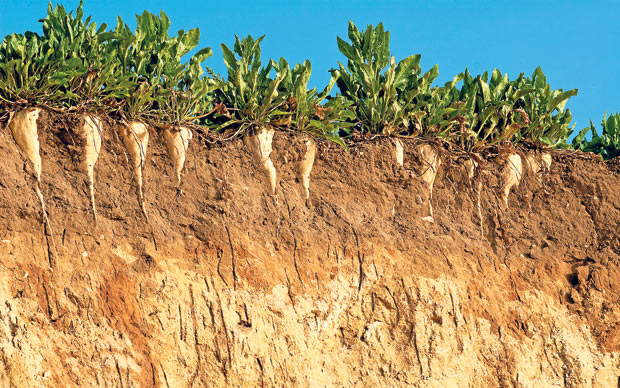 Russia will import less sugar if hopes for a near-record beet harvest come true, but analysts warn the crop may still be damaged if a thaw follows freezing weather.

A decade ago the world’s top raw sugar importer, Russia has moved toward self-sufficiency insugar in recent years, but has maintained a significant need for raw sugar imports, largely Brazilian, to refiners in the Black Sea region.

That is not far from record Russian beet sugar production of 5.1 million tons in 2011/12.

The surge in domestic output will cut Russia’s import requirement for raw sugar.

“We are making more sugar, which in turn will hit imports in the first half of next year,” Ivanov said.

Analysts said that even though Russia was producing sugar rapidly, beets risked damage if left in fields and temperatures warmed.

“Beet when frozen does not lose sugar content and can still be processed without serious difficulties,” he said.

“The problem starts when temperatures rebound from below zero to say +5 degrees Celsius. Defrosted beet may lose nearly all sugar content in a matter of days.”

“Cumulatively, some damage is expected, although Russia has been expecting an excellent crop in 2015/16,” Green Pool said in its latest weekly report.

Read more: Drought in Russia may encourage imports of sugar from Brazil