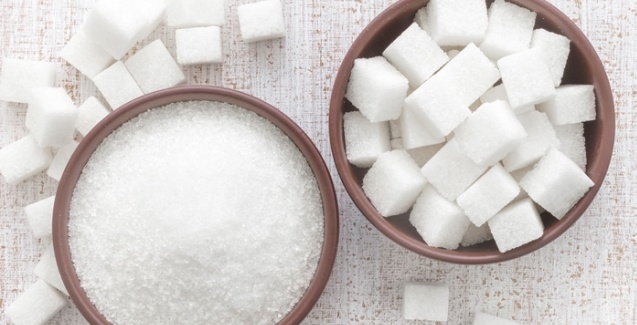 QSL and some cane growers have been at loggerheads with Wilmar over the nature and details of supply contracts. The dispute has become increasingly politicised, dragging into it Nationals leader Mr Joyce, Queensland Opposition Leader Tim Nicholls and federal conservative politicians George Christensen and Barry O’Sullivan. The dispute could damage foreign investment and the economy if international companies are treated as “second class”, warned the head of Australia’s Foreign Investment Review Board.

The request to have the meeting follows barbed exchanges between the various parties involved, including the politicians.

“It’s dragged on way too long and it’s past time that Mr Kuok and Wilmar followed the lead of all the other sugar millers who’ve been able to work with the growers’ choice in marketing legislation that the LNP successfully put through Queensland Parliament.

“Every other sugar miller in Queensland bar Wilmar has been able to reach agreement with their local growers on supply contracts for the 2017 season. “Tully Sugar, Mackay Sugar, Maryborough Sugar, Isis and Bundaberg Sugar have all been able to sort this out.

Central to the dispute is a decision by the Queensland parliament in 2015 to pass legislation partially reversing a 2006 deregulation of the sugar industry. After deregulation, millers had the choice to leave the single-desk arrangement where QSL had been the only marketer of sugar produced in Australia.

After deregulation, Wilmar and several other big millers notified QSL that they intended to withdraw. Cane growers, fearing a loss of influence and cash if QSL was cut out, successfully lobbied parliament to restore their right to decide which company could market sugar produced by millers such as Wilmar on international markets.

Wilmar says the 2015 law is anti-competitive and has forced it to delay a proposed AU$75mln (US$65 mln) investment in a new storage facility.

In 2015, Queensland’s Sugar Industry (Real Choice in Marketing) Amendment Act, led to the partial re-regulation of the industry. This allowed cane growers to dictate to millers, such as Wilmar, who would market the sugar even though the sugar was owned by the mill. So canegrowers could choose Wilmar, QSL or another company to market the sugar.

Wilmar became Australia’s largest producer of raw sugar after spending more than AU$1.5 billion acquiring CSR, then the world’s fifth-largest sugar-refiner. It has since invested a further AU$850 million in mill upgrades and maintenance and employs as many as 2000 across its sugar mills, refineries and ethanol facilities. It produces 60 per cent of Queensland’s raw sugar.