Argentina: Blending percentage of ethanol in gasoline may increase 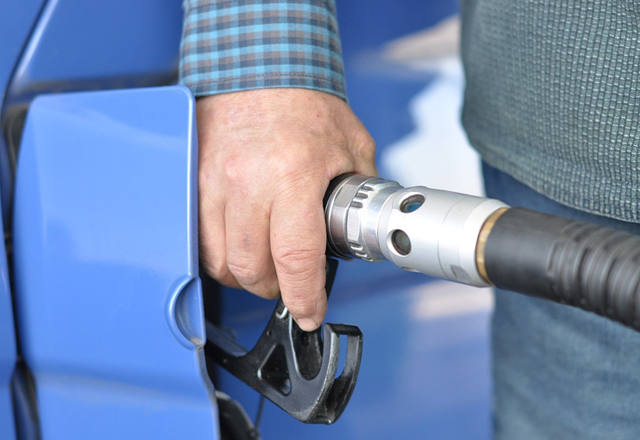 The Government of Argentina rushes efforts to increase the percentage of ethanol containing gasoline. Currently, the percentage of this biofuel is 10%, according to official and private sources, the blending proportion could rise to 12 or 12.5%.

“Political will is to raise the blending,” said an official source, who admitted, however, that companies from Adefa, the organization that brings together automotive terminals, reported that they would have to work in an engine calibration.

There are technicians from the Ministry of Energy heading for that task, according to reports. “When these things get fixed there will be a change,” said the official source.

While the sugar sector could use sugarcane production surplus, to the corn ethanol industry it means a consolidation of  its growth and opening  the door to new investments. The five companies of corn bioethanol  have already made new investments of US $ 500 million, but there could be  more projects. “There are other US $ 100 million ready to go,” said Martin Fraguío, executive director of the Association of Corn and Sorghum Argentino (Maizar). Today one million tonnes of  corn (around 4% of the crop ) is used for ethanol, and it is estimated that the measure could increase demand by 200,000 / 300,000 tons.