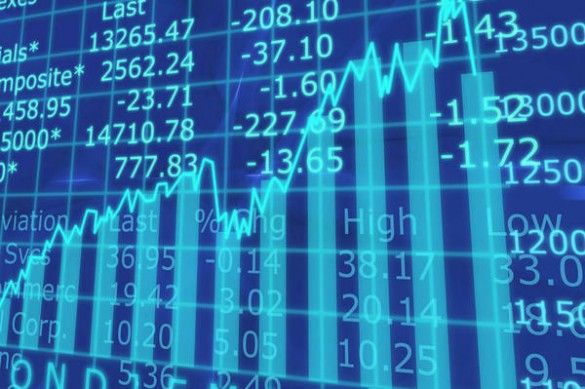 “We’ve got index fund rebalancing happening this week and index funds have been net buyers of coffee,” one dealer said, adding he believed the market was fair value at around $1.40 to $1.50 per lb.

“It is quite small and there are certain issues about quality,” one dealer said, adding industry buying was also helping to support robusta prices.

Cocoa was slightly higher, consolidating after falling sharply on Monday on news that an uprising in top grower Ivory Coast had ended after the government reached an agreement with disgruntled soldiers.

Prices had risen to a peak of $2,291 on Friday as the mutiny spread to the Ivory Coast’s cocoa producing areas.

Dealers said the market remained on the defensive with crop prospects in Ivory Coast remaining favourable.

“Some people are talking about a record crop, industry cover is high and origins were mainly abstaining (for selling) during December. There is a reason why funds are net short,” one London dealer said.

The prospect of a bumper crop in Ivory Coast has helped to fuel widespread expectations that there will be a global surplus in the 2016/17 season of around 150,000 to 225,000 tonnes.

Dealers said a strong post-Christmas rally in the futures market may have been overdone with prices in the physical market failing to climb to the same extent.