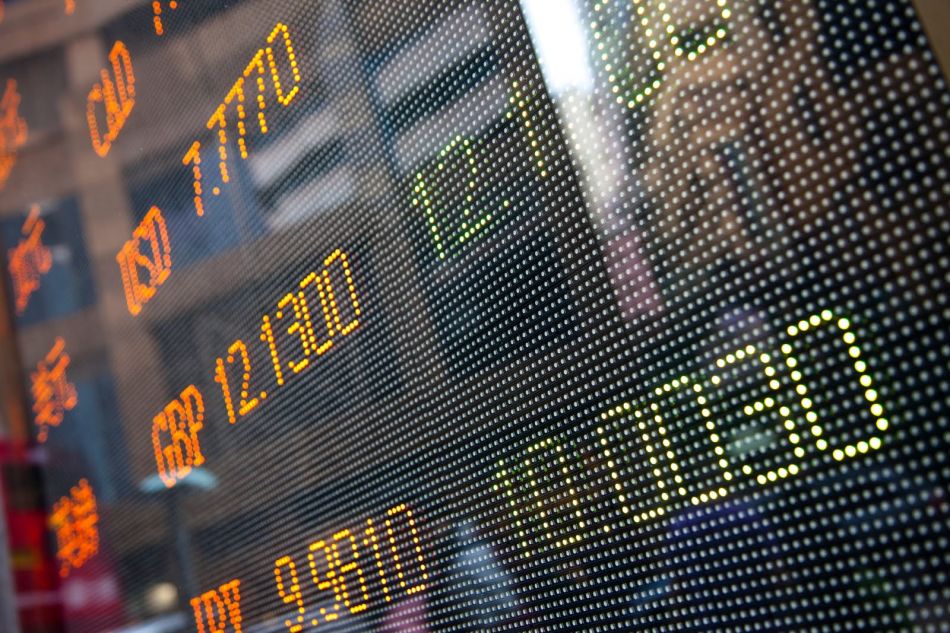 – Arabica coffee eased on Friday on the back of profit-taking after a strong rally lifted prices to their highest in six weeks a day earlier.

A dealer said the dip reflected profit-taking after a strong week rather than concerns over fundamentals, which are already largely priced in.

“Yesterday and today has been a moment of reflection almost,” he said. “The market is overbought – people are looking for what’s going to spur this thing on.”

March robusta coffee futures, which have been particularly supported by worries over weaker production, also fell $11, or 0.50 percent, to $2,205 a tonne.

The March New York cocoa contract eased $31, or 1.39 percent to $2,199 a tonne. The contract soared 4.8 percent in the previous session, its biggest one-day gain in five years.

This came amid fresh turmoil in top producer Ivory Coast, with gunfire erupting in the city of Bouake ahead of talks between disgruntled soldiers and the country’s defence minister on Friday.

However, a dealer said the unrest in the country’s second largest city was unlikely to disrupt cocoa production.

“There is some tension in Bouake, but that’s out of the cocoa belt,” the dealer said. “So it shouldn’t disrupt the cocoa flow. I don’t think it’s a main event.”

In Ghana, the world’s second largest producer of cocoa, the country’s new president fired the head of cocoa industry regulator Cocobod on Friday.

Unica figures showed on Friday Brazil’s centre-south region produced only 127,000 tonnes of sugar in the second half of December, compared with 379,000 in the previous two-week period.

Dealers also said the market continues to watch India as domestic prices climb, fuelling speculation that the government may have to reduce import duties. The country’s food minister said this week there were no plans to do so in the near term.
Reuters